As Senator Kirstin Gillibrand gets ready to host the 15th annual New York Farm Day in Washington, Long Island wine gets ready for its share of the spotlight. 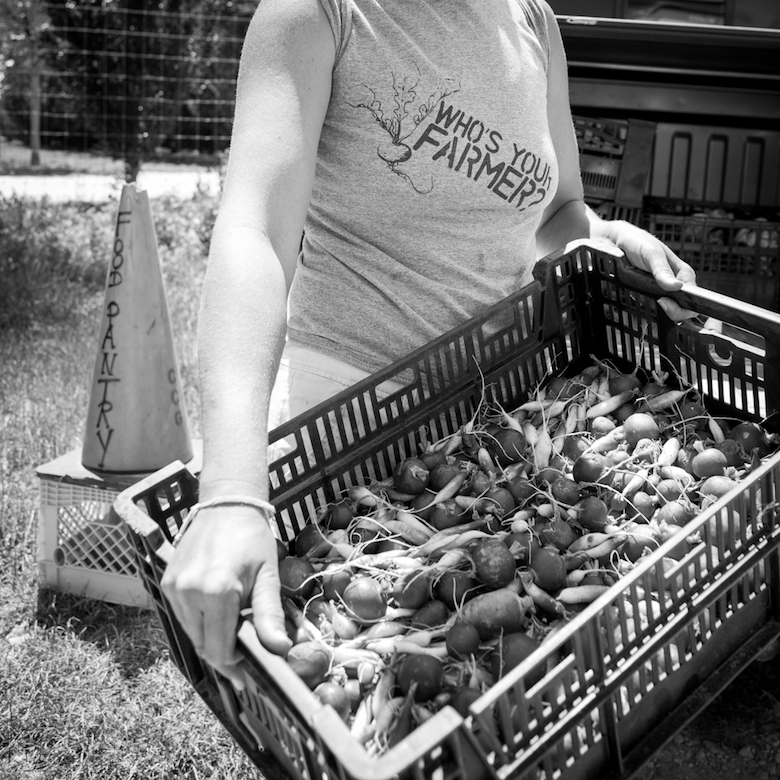 Every day is Farm Day here at Edible, but today—Wednesday, September 14—is “New York Farm Day” in Washington, DC. Hosted by Senator Kirstin Gillibrand, the annual tasting event has been shining a spotlight on New York’s agricultural abundance for the past fourteen years. Now, in its fifteenth year, the event will draw several thousand people, many elected officials among them, to the Senate’s Kennedy Caucus Room for a taste of New York—and plenty of Long Island wine. 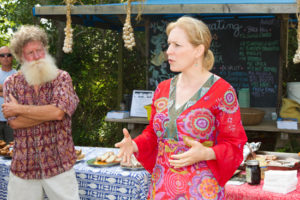 “Most of my colleagues in Congress aren’t aware that New York is one of the major farm states in the nation,” said Senator Gillibrand via a satellite news conference on Tuesday. “Farm Day gives New York’s agricultural community a great opportunity to showcase some of the best made-in-New York food and beverages from around the state.”

And as any regular reader of Edible knows, so many of the state’s best beverages are made right here on the East End.

It’s an impressive roster from an impressive region; New York ranks third among the major agricultural states in America in terms of grape and wine production. Also impressive: the state ranks first in yogurt, second in apples and maple syrup, and fourth in dairy and pears.

If farmers can make it here, they can make it anywhere. And we’re proud to see them making it today—all the way to Washington.