Montenegro: Where the Mountains Meet the Sea

For our upcoming travel issue, we spoke with photographer Lindsay Morris about what she recently saw, ate and drank in the Balkans. 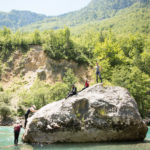 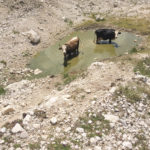 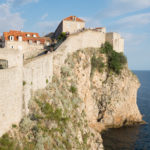 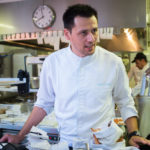 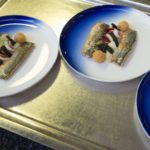 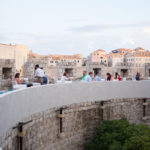 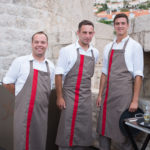 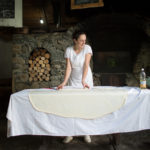 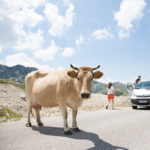 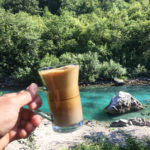 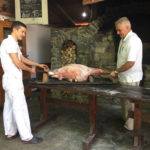 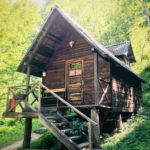 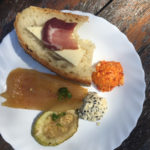 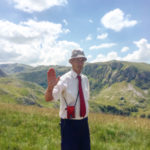 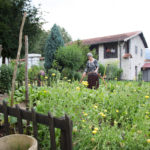 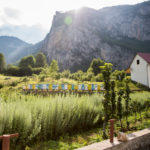 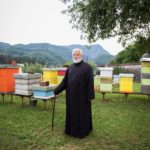 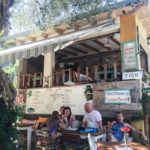 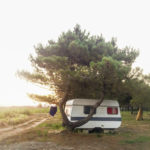 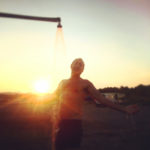 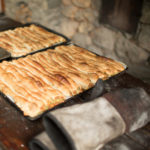 A couple of centuries before James Bond boarded that train in Casino Royale, another dapper Englishman set forth to Montenegro. His name was George Gordon Byron—known most commonly as Lord Byron—and about the country he wrote this: “At the moment of the creation of our planet, the most beautiful merging of land and sea occurred at the Montenegrin seaside. When the pearls of nature were sworn, an abundance of them were strewn all over this area.”

These pearls are brilliantly captured in the photos of Lindsay Morris, Edible’s own photo editor, who recently returned from a journey there. Throughout her travels in Montenegro—and further afield in other Balkan countries, too—Morris and her family discovered a friendly, inclusive culture full of different faces. A place where Orthodox Christians and Muslims peacefully reside as neighbors; where the most prominent, internal sense of difference is a geographical one: between the mountains and the sea.

This difference is especially obvious in the cuisine. Along the Adriatic, everything is fresh fish, salads and olive oil. In the mountains, a mix of meat, potatoes and cheese.

We recently spoke with Morris about her and her family’s time in Montenegro, about all she ate and drank, and about those pearls Byron mentioned two centuries ago—captured now in Morris’s photographs—where the mountains meet the sea.

Edible East End: I’ve heard Montenegro described as a “country in transition.” Having just returned, would you say that’s a fair assessment?
Lindsay Morris: We were lucky to spend a few days on each end of our trip in the hilly, predominantly Muslim neighborhood of Stari Bar, where the call to prayer sounded five times daily from a nearby mosque. The political climate wasn’t obvious as we were flying solo as two families—four adults and four kids—and English is not widely spoken. Montenegro is comprised of many ethnic backgrounds mostly from bordering countries and, to an outsider, the identity is fluid; Orthodox Christian and Muslim neighborhoods are integrated. The overall vibe is friendly and welcoming.

EEE: Geographically, Montenegro straddles that middle ground between the East and West. How does this reveal itself in the culture and cuisine? Does it?
LM: The differences in culture and cuisine in our experience were less about East and West and more about North and South, or mountains and Mediterranean. While traveling the coast we were served colorful plates consisting of squid, octopus and shrimp from the Adriatic Sea or eel, trout and carp from nearby Skadar Lake. Olive oil is crucial to every meal, as are simple salads usually consisting of chopped cucumber, lettuce, tomato and onion with grated cheese. Simple and fresh. As we headed North we were treated to heartier, more carnivorous dishes accented by herbed cheeses, a potato-and-rich-cheese combo similar to a fondue and fresh bread from the hearth. Many dishes in the North are cooked with cream or yogurt and are notably heavier and less colorful than what is served seaside. 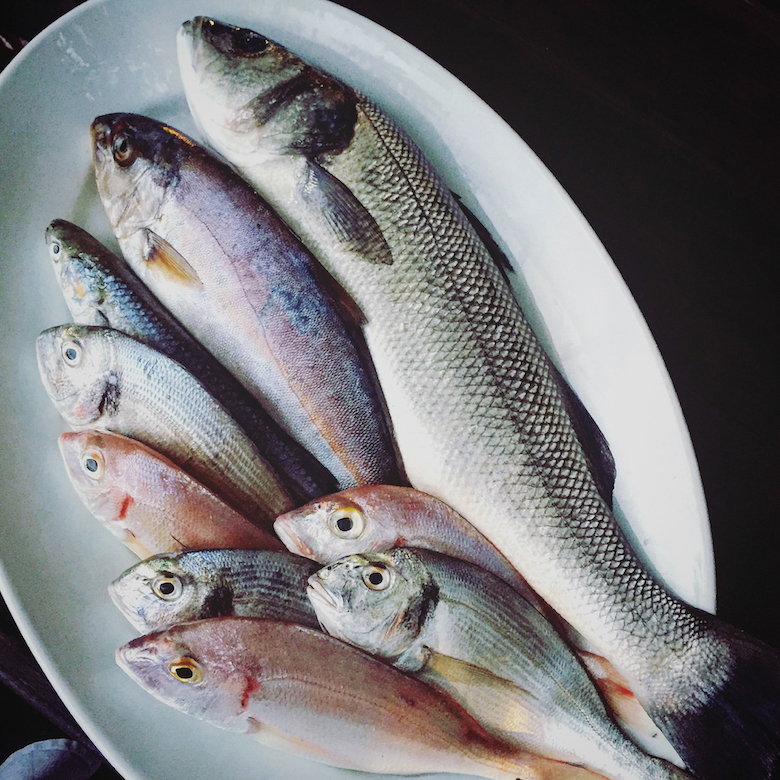 EEE: What’s the best thing you drank there? What about the best thing you ate?
LM: A favorite drink memory was when we stopped for directions at a small home with a picturesque garden. An old couple led the eight of us out of the brutal sun and into their cool cellar where they rather ceremoniously opened a bottle of their award-wining Vranac. All of us, including the children, tasted at their insistence. It was a charming and awkward exchange with a lot of gesticulating due to the language barrier but with a common appreciation for their homemade brew. The night we arrived in Stari Bar we lumbered up the steep cobblestone walkway to the ancient city and sat ourselves on benches outside a tiny café. Almost immediately we were presented with ice-cold Nikšić beer, sausage, cheese and mashed eggplant with garlic and herbs with chunks of bread; a culinary hint of where our travels would take us.

We also crossed over into neighboring Croatia and found a couple of awesome food and drink experiences in Drobivnik. Buza bar, accessed through a secret passageway in the 1,000-year-old fort city’s outer wall, uses the boulders that make up the coast as seating sections. Sure-footed waitresses deliver cocktails (like a near-perfect mojito), to even the most hard-to-access rocky perches. 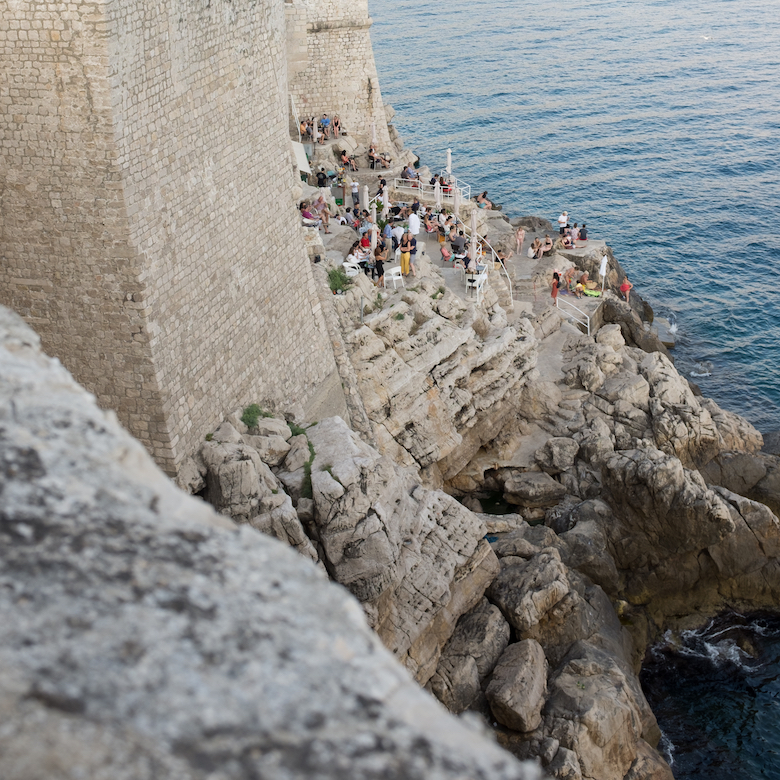 And at the top of the fortified walls of Dubrovnik we had the meal of the trip at Restaurant 360. Local chef Marijo Curić sources locally and riffs on tradition with unique offerings like olive oil butter and octopus soup with lime ravioli.

EEE: We need to talk about the coffee. Does it live up to the hype?
LM: The coffee in Montenegro more often than not was a dense Turkish variety, which has a lovely presentation, poured from a small copper long-handled pot, but it’s an acquired taste. Also, one must develop a skill for avoiding the grounds which are allowed to settle at the bottom of the cup. It’s a quaint but bitter affair. 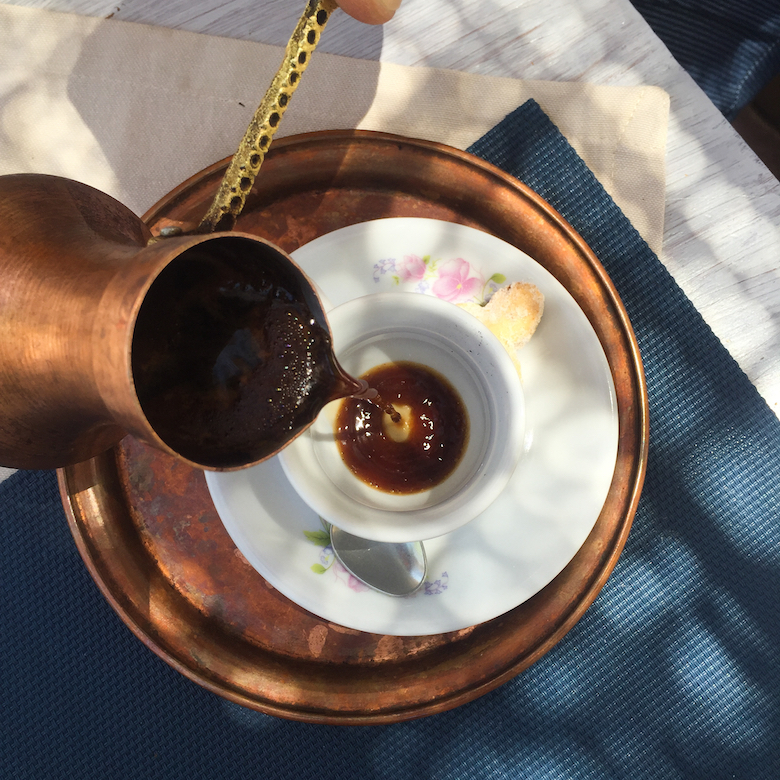 EEE: What would you say is a “must-eat” in Montenegro?
LM: Anything from the Adriatic! The flavors are clean with subtle hints of garlic, rosemary, wild sage and parsley, which coax out the natural flavors of the sea. It’s easy to find small restaurants tucked in the rocks along the coastline. We started most meals with delicious, plump olives and an ice-cold local beer called Nikšićko. Also, the fresh berries are available everywhere as is the local honey.

EEE: Fill in the blank: The most surprising thing about Montenegro is ___________.
LM: All the lush but impossibly neat home gardens. No matter how small a piece of property, the tenants manage to pack in a perfect vegetable garden, then mixes of lush fig trees, small symmetrical rows of grapes, organized tall poles draped with hops and fruit trees for home-brewed beer, wine and the national drink, rakija.