At Jersey Girls Dairy, the motto is “We are all what we eat,” and it applies to everyone—even the cows. 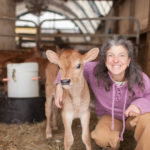 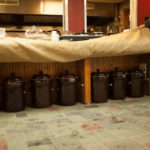 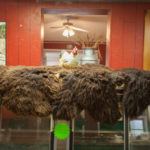 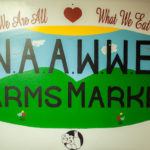 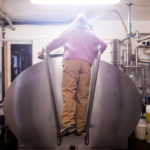 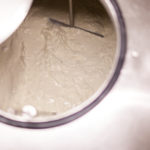 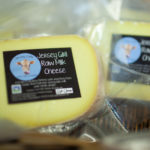 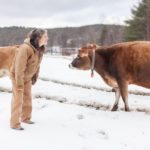 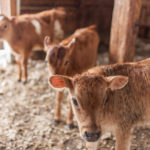 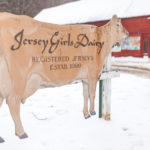 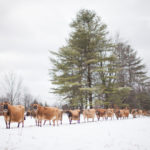 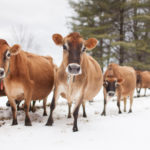 Four or five years ago, in a writing workshop at the Southampton campus of Stony Brook University, the conversation in the room took a turn from the Hamptons to Vermont. One of my peers had written a story about the Green Mountain State, and our professor, Roger Rosenblatt, seemed supremely charmed by it. “Vermont,” he said, with a wistfulness that somehow seemed at once both ironic and sincere. “What is it about New Yorkers and Vermont? There’s this permeating sense of, ‘Sure, we’re miserable now—but after a weekend in Vermont….’ It’s the ultimate escape.”

Owned and operated by New Jersey native Lisa Kaiman, Jersey Girls Dairy marches to its own distinctive beat; Kaiman’s mantra: “We are all what we eat.” This belief has been at the center of the farm from the beginning—when Kaiman first bought the old farmhouse with no running water or electricity and began to refurbish it—and it’s still at the heart of its operations now.

Today, Kaiman’s raw milk and veal are not only ever-popular at the farm’s retail store but at farmers markets, grocery stores and restaurants throughout the state. Jersey Girls has even attracted the attention of the James Beard Foundation. In 2012, Kaiman served up a “Vermont Veal Renaissance Dinner” at the James Beard House in New York to a sold-out crowd.

So, what is it about New Yorkers and Vermont? Well, for starters, it’s a place where a girl from New Jersey can build a modest empire from a herd of 20 cows.