Discover traditional foods and ingredients that had all but disappeared until recently. 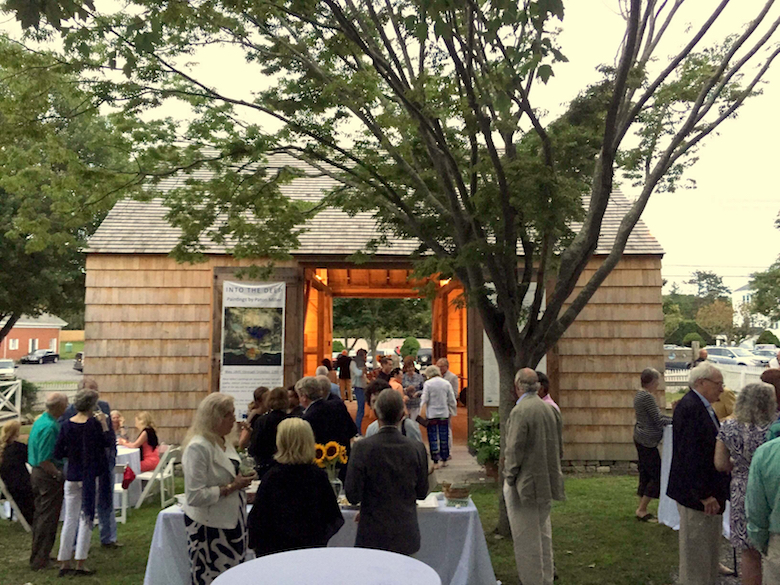 Agricultural history meets agricultural future at a deep and delicious event to benefit The Amagansett Food Institute (AFI) and the Southampton Historical Museum. Lost Foods, New Foods: Artisan Cuisine & Wines on the South Fork, taking place on Thursday, August 25 from 5:30-7:30 pm at the Sayre Barn of the museum, will give attendees the opportunity to support local agriculture, meet some of the new chefs and food producers coming up in the neighborhood, and to go deep, discovering traditional foods and ingredients that had all but disappeared until recently.

“Many people are working hard to bring back crops and ways of eating that we used to have on Long Island that either dropped out of use or almost disappeared,” says Kathleen Masters, executive director of AFI. “So for example we have a reintroduction of local wheat and its use in bread, the Long Island Cheese Pumpkin, a local indigenous product that almost went out of existence.”

So while the historical museum, which since its beginning in 1898, has sought to preserve and evoke the memories of the East End’s agricultural past, The Amagansett Food Institute, incorporated in 2010, seeks to support the newest generation of growers and producers in an effort to nurture the agricultural present and assure an agricultural future. Some of their programs include South Fork Kitchen, a food incubator for emerging small producers located in the former commissary of Southampton College; CRAFT, which provides educational services for farm apprentices and new farmers; and a farm-to-pantry initiative that purchases local fresh produce to donate to food pantries around the island. 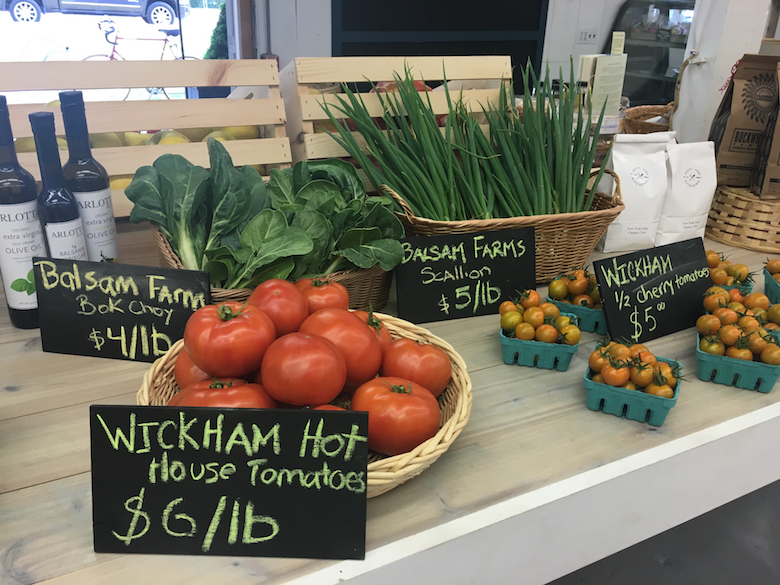 The August 25 event will focus on reintroducing the diversity of local foods historically available on the East End, including bread from local wheat and other grains, locally produced cheese, heritage vegetable varieties, local game, and much more. Local producers include Around the Fire, Carissa’s Breads, Hamptons Aristocrat, and many more.

“This is a grazing event where people can move from table to table and explore different local products,” says Masters. “There will be bison empanadas, venison jerky, local wine. Joe & Liza’s are making a special beach plum ice cream for dessert, which I am really looking forward to. We are hoping for good weather, but we have tents, there is the lovely barn and there will be music. It’s going to be fun.”

Tickets are $125 per person and available at the Southampton Historical Museum’s website at http://www.southamptonhistoricalmuseum.org/special-events. Proceeds will benefit both the museum and AFI.