4 Places to Enjoy Gold Medal Drinks During the Olympics

Here’s where to raise your glass for Team USA during the Olympics (and afterward, too). 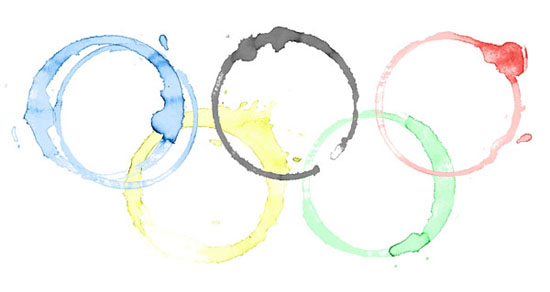 So, you didn’t make it to Rio. That’s okay. You can cheer for Team USA (or any nation of your choosing) right here.

Ahead of the Olympics—which kick off on Friday, August 5—we’ve compiled a list of four East End bars and restaurants that will be screening the games, hosting celebrations, and offering awesome drink specials. At these four locations, you’ll be able to enjoy the flavors of Brazil all Olympics-long—without any risk of contracting Zika. 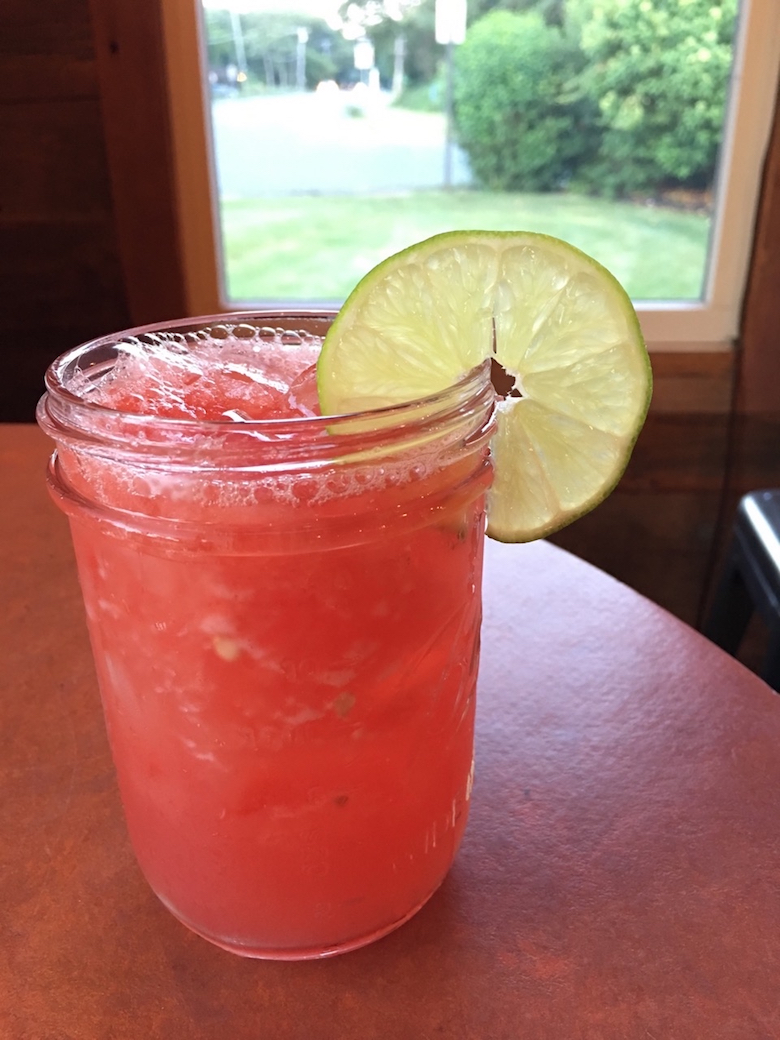 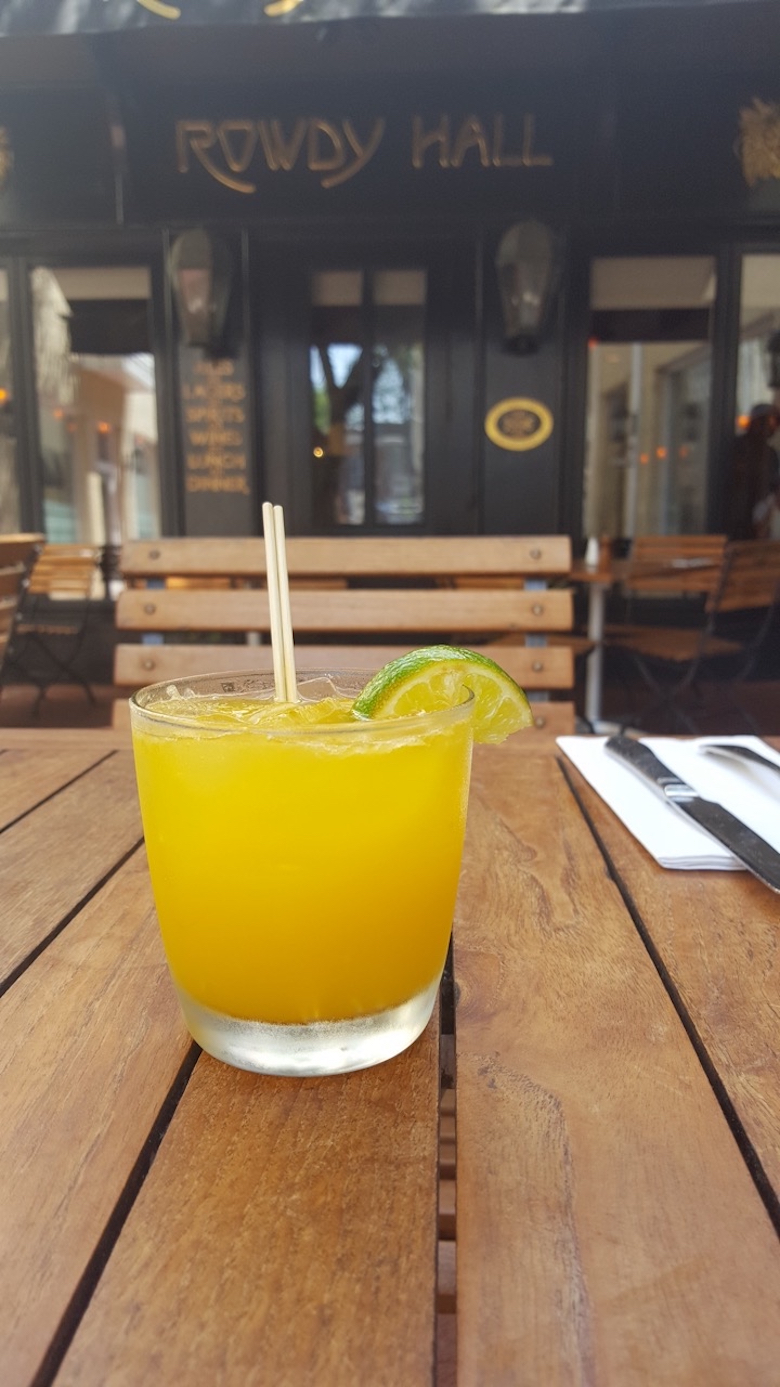 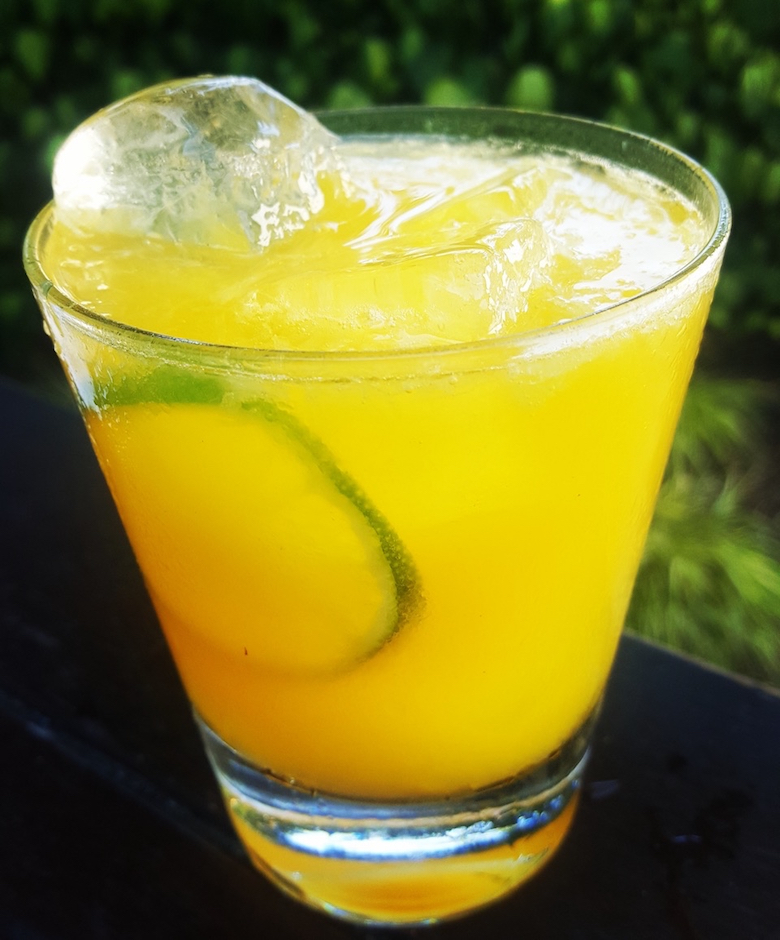 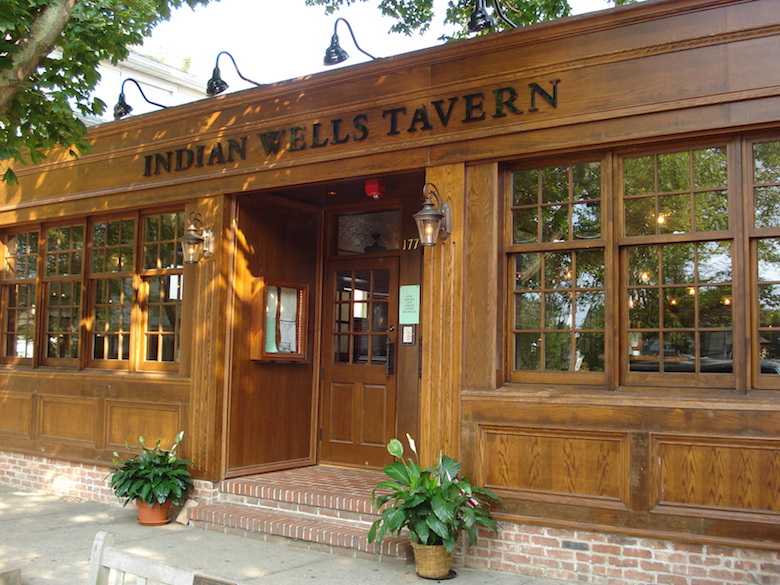