The Tide Waits for No Man: Get Your Shellfishing on Right Now

Came across this image from Johnathan Smith's Shinnecock Oyster Farm and was reminded that it's time to renew my shell fishing license. I'll be paddling around the east end, rake on SUP as soon as the ☔️ clears. Next stop, Persan's Hardware in Sag for a new shucking knife. #shinnecockoysterfarms #oysterproject #eeedailypic #molluskculture

The floral ornaments on the trees, warming weather and lengthening of scallion greens in the kitchen garden all make me think of shellfishing. Pulling mollusks out of the bay figures prominently in the culture here at Edible magazine.

There’s the apocryphal origin story in the East Hampton Star in which Edible East End was conceived while oystering on New Year’s Eve. There’s the “Clamming at Dusk” story that closed our first issue in 2005: “Roused by some primal urge, a troupe of friends raced the tide…I quietly told myself that I will never move from here.” We shucked clams with Alec Baldwin and Carl Safina a few years back and made an unbelievable clam pie with one of the patriarchs of East Hampton Bonac culture. (Said patriarch also gave us a tour of the elaborate modifications he has made to his own clam rake, as well as the body of wampum (clam shell) jewelry he makes). Truth be told, we never tire of telling the story of Long Island shellfish lore, and digging in the bay for our dinner is one of those “edible activities” we cherish the most.

First things first: 1) Did you get your shellfishing license? It’s cheap and easy and available at your town hall; 2) Have you read our essential Clammology 101 guide? Finally, do you have a good rake, basket and shucking knife?

Our preferred spot for the tools of the trade is Henry Persan & Sons Hardware, on Division Street in Sag Harbor, (next door to Cavaniola’s Gourmet), which offers an extensive selection of shellfishing gear from a full line of R. Murphy knives (rubber handles for chefs and fishers, wooden handles for the all-natural set) to bull rakes, waders, baskets and tide charts. This treasure trove is the result of the molluskular interest of owner Bob Persan. But there are a few fisherfolk on staff including one who offered this secret for opening stubborn shells. “The best thing to do is put them in the freezer for a while. Then they start to open up.”

To whet your appetite, here’s some of what we found at Persan’s this week. 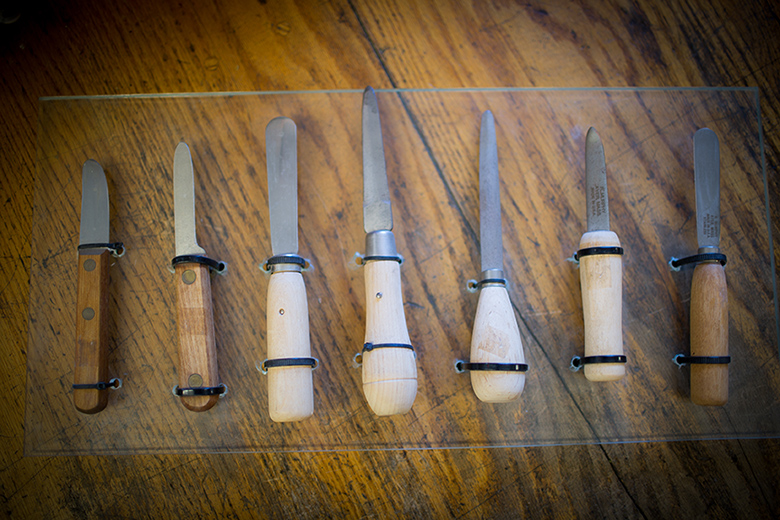 Whether you are dealing with chowder clams or little necks, and whether you open oysters from the side or back, Persan’s Hardware has the knife for you. 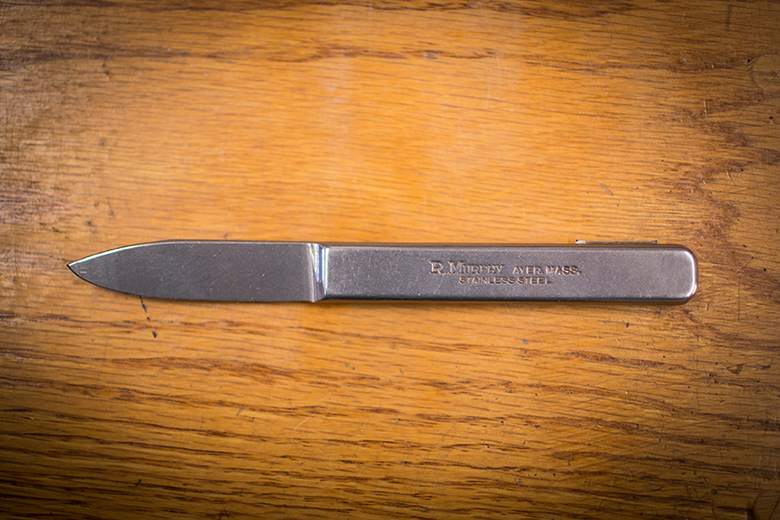 This crab knife could open an oyster or clam in a pinch. It’s heavy handle is designed for cracking crab shells. 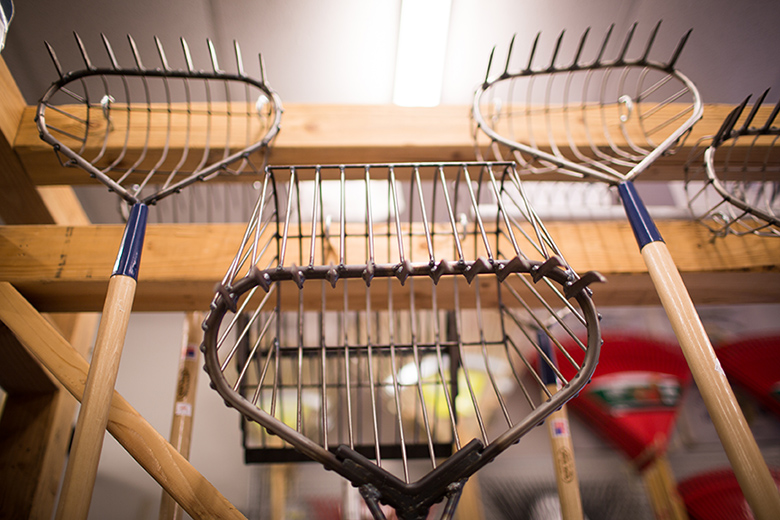 Rakes come in different basket and handle sizes, as well as stainless steel. 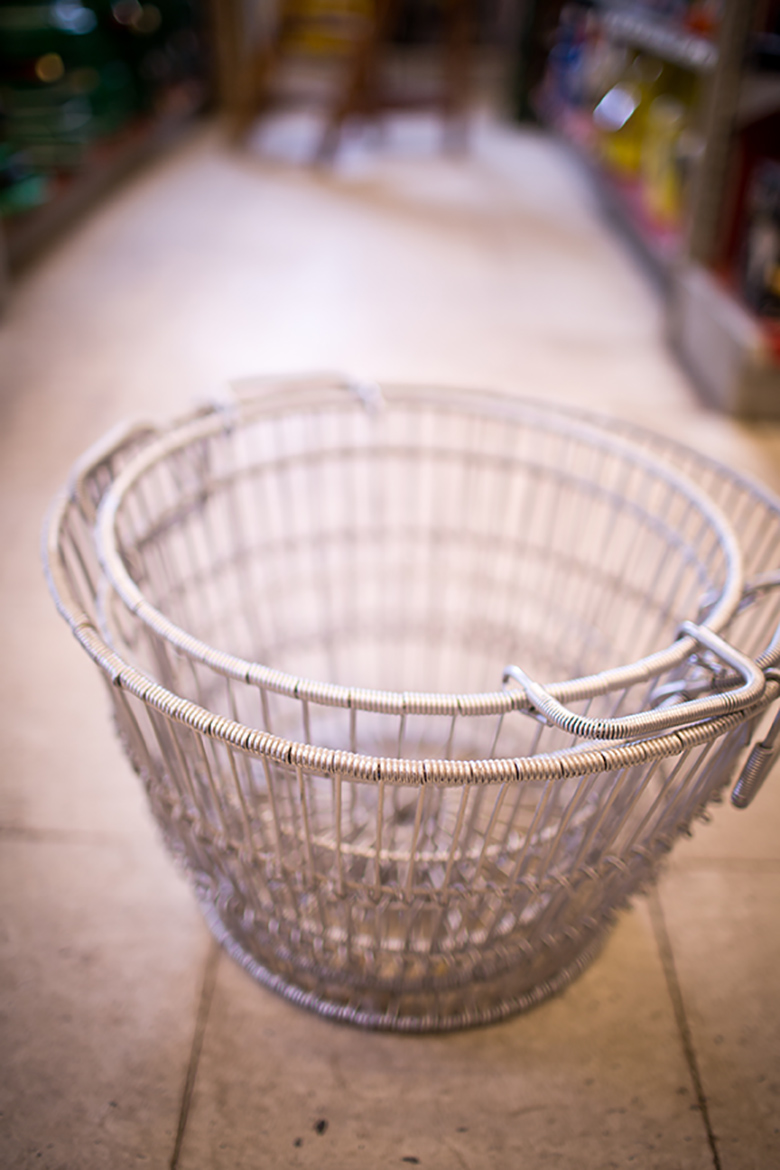 These baskets work well for clams, oysters and even eggs. Persan’s sells the tubes you can use to turn this into a floating basket.

And some other awesome shellfish content for your consideration.

What’s in a Name? The Blue Point Oyster