A (Harbor) Hall With a View: Rams Head Inn Is the Place to Sip on Shelter Island This Summer

Happy hour is now even happier on Shelter Island. The Ram’s Head Inn officially reopened for the season on March 25, revealing changes—among them, menu updates and renovations—that visitors will have to see (and sip) to believe.

First up is Harbor Hall. Inn-owners James and Linda Eklund have just completed a $20,000 renovation of the bar and lounge overlooking Coecles Harbor. New to the room, most notably, is a gorgeous new ceiling and sound system. The latter is an especially fitting addition; with the lounge’s themed music nights—jazz on Sundays and classic rock on Thursdays—the inn has become something of a music destination among locals and staycationers. 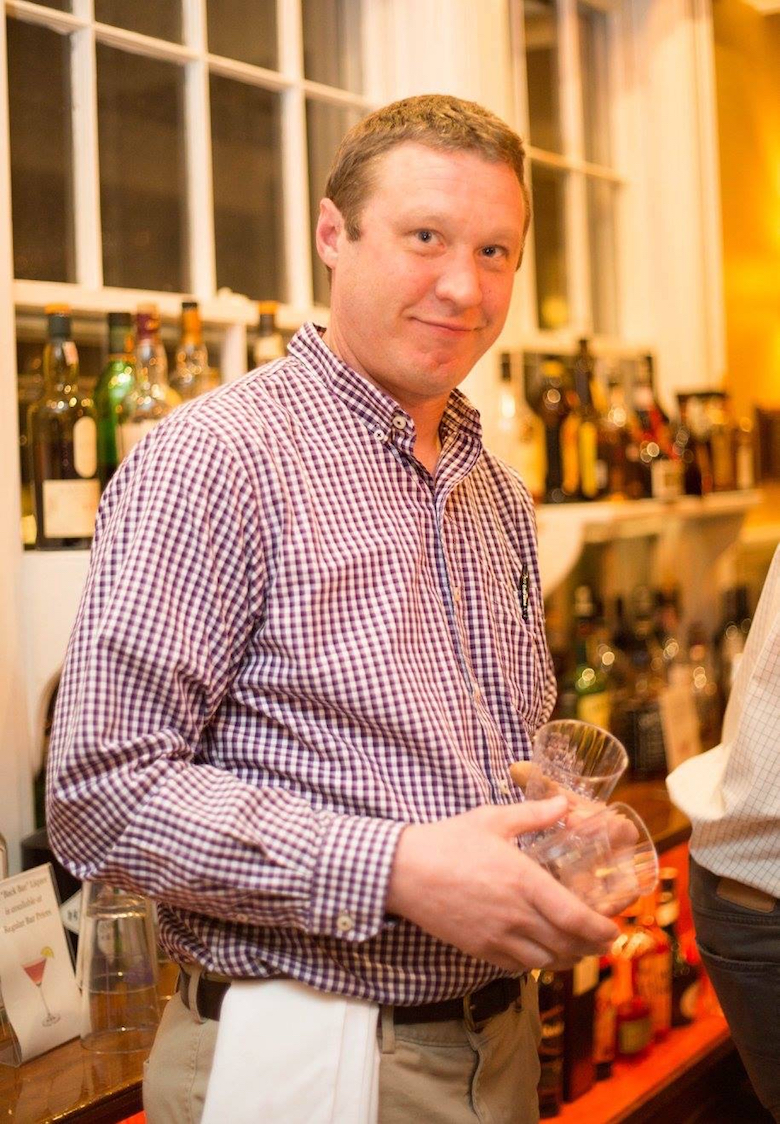 “Ram’s Head has always been my favorite place on Shelter Island,” says Brigham, who enjoys a history with the inn and its owners. He first worked for the Eklunds in the late ’90s. Since then, he’s moved to Brooklyn and gotten married. He’s thrilled now to be back.

A big part of his big plans, he says, is the cocktail list.

Brigham is also working with local vineyards on the wine list. His promise, he says, is that Harbor Hall will have something for everyone. Just like Ram’s Head Inn.

“Whether you’re a young couple or a family with kids, the inn really does have it all,” says Susie Halloran, President and founder of Starlet PR. “For adults there’s great live music and the chance to sip cocktails with a view. And for kids, there’s the huge lawn. It’s just a great summer day.”