You Are Where You Live

You’ve heard the stories about terroir. It’s true. All of it. 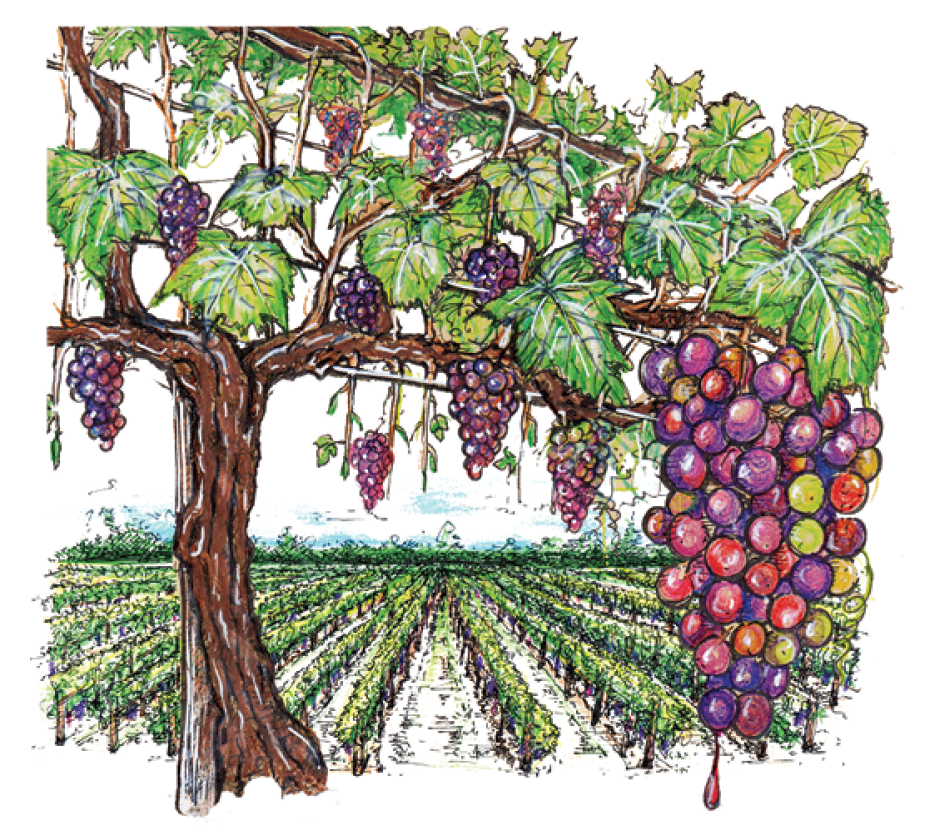 “We are born at a given moment, in a given place and, like vintage years of wine, we have the qualities of the year and of the season of which we are born.” —Carl Jung

“Terroir”—the heart and soul of winemaking—remains elusive to explain. A French word, it has no English counterpart. It’s commonly defined as the “taste of a place”—the flavor that wine “absorbs” from its climate, soil and location. But how this phenomenon actually happens is a subject of debate.

Some believe terroir to be a myth, marketing nonsense dreamed up by French winemakers to sell their products. Others insist terroir is a religion and therefore cannot be proved by science. A few adherents of terroir believe minerals in the soil are directly brought up into the vine and express themselves in the wine. Over the past decade, these misconceptions have been debunked and new research has drilled even deeper into the concept to help us better understand what’s really going on.

Last year, research at the University of California, Davis, found evidence that grapes and the wines they produce are also the product of an unseen microbial terroir, shaped by the climate and geography of the region, vineyard and even individual vine. DNA tests revealed patterns in the fungal and bacterial communities on the surface of wine grapes are influenced by vineyard environmental conditions. Another study published in 2015 by researchers in New Zealand confirmed that local differences in native yeast strains can alter the outcome of fermentation. The bottom line is native vineyard flora used to ferment grapes impart a specific chemistry to the wine. Something many of us knew, but which now has been scientifically confirmed. 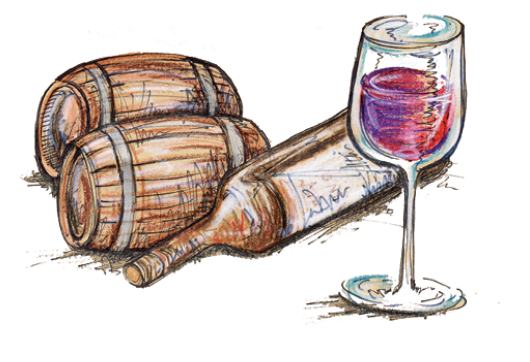 To make matters even more interesting, there is increasing evidence that epigenetic factors are at work. Epigenetics is the study of cellular and physiological variations caused by external or environmental factors. In layman’s terms, this means that the genetic makeup and subsequent traits exhibited by plants can change in response to long-term exposure to environmental influences. Researchers in Australia put this theory to the test by comparing wines made from vines of different ages in the same vineyard. They found that wines made from older vines had more prominent fruit aromas and flavors and a deeper color than wines made from younger vines. Subsequent analysis showed a higher level of variability in the RNA molecules of young vine fruit. They surmised that the older vines were less susceptible to the current environmental conditions since they had already adapted over time.

The science of epigenetics has the potential to become the Holy Grail of terroir. Theoretically, a vine planted on Long Island will in time develop distinct characteristics caused by specific environmental factors of the vineyard. If—as many researchers believe—this phenomenon affects other attributes of the fruit, such as aromatics, density and flavor nuance, the effect of terroir may be way more sui generis than we ever thought possible.

For me, terroir is best understood by observing the human condition. Look around the world and you’ll see people of all different shapes, sizes and colors. Humans belong to a single species. The biological difference between individuals is microscopic; we all are essentially identical twins. Yet depending on where we live, we exhibit differences in culture, nationality, ethnicity, language, customs and religion. These differences affect beliefs, practices and behavior and also influence our expectations of one another.

In his Pulitzer Prize–winning book Guns, Germs, and Steel: The Fates of Human Societies, Jared Diamond states the growth and strength of a culture is highly influenced by its geographical conditions. His theory holds that the human condition is the result of a chain of developments including climate, soil and geomorphology—mountains, rivers and coastlines—that have slowly helped to form the way we look, where we settle, how we speak and who we are. Our similarities are biological but much of our diversity is due to our surrounding environment.