A well-deserved honor for the woman behind the “school garden gamechanger.” 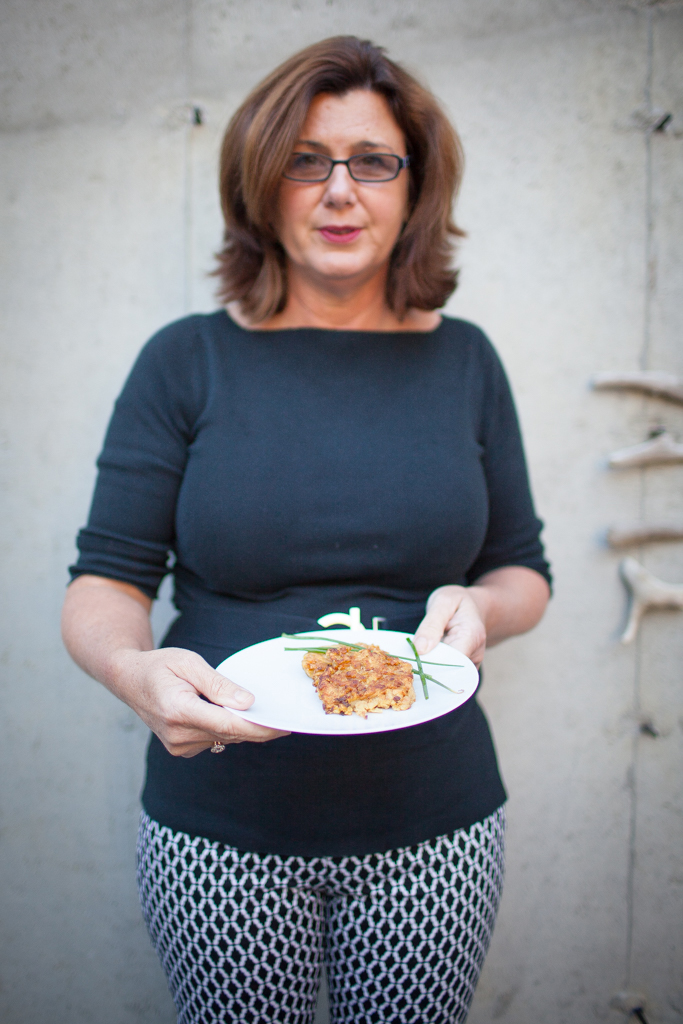 JudiAnn Carmack-Fayyaz’s résumé reads like the best kind of novel — the kind in which a good, smart person harnesses her talents to do a good, smart thing (or several) and receives accolades and respect for all her good, smart work.

Carmack-Fayyaz is a teacher at Bridgehampton High School, the governor of New York State for Slow Food USA, and the brains behind Edible School Gardens. Now, she’s the recipient of the 2016 New York Agriculture in the Classroom Teacher of The Year Award, too.

“I am so thrilled,” says Carmack-Fayyaz. “It’s a huge gift.”

The larger gift, of course, is all Carmack-Fayyaz has given to this community. The more serendipitous is how she came to arrive at this moment professionally.

“I have a very unusual background. I’ve always loved plants,” says Carmack-Fayyaz. “I actually wanted to be a cow-farmer in grade school. In high school, however, when I wanted to take a course on animal husbandry, I was told that BOCES [where the course was offered] was only for people who weren’t academically able to participate in normal classes. I got steered away. I got my master’s in French. Then later, when I got married and had children, I realized—or rather, remembered—that my love was always plants.”

This discovery led Carmack-Fayyaz to the New York Botanical Gardens. There, she completed a certificate course in flower arranging and landscape design. Soon after, she moved with her family to England.

“In England,” she says, “we were renting a house and I started helping friends with landscaping. It wound up turning into a business. When we moved back to New York in 2001, I just continued doing it.”

It was then, also, that she started teaching.

“My kids were going to Ross School, and they asked if I would teach landscape design. I’d always wanted to teach, so I said, ‘Sure!’ Then, I had one student from Bridgehampton, so I went there, too.”

What she saw in Bridgehampton, she says, was eye-opening. Startling was the difference in the student body — literally. Whereas, at Ross School, you could count the number of overweight students, at Bridgehampton many students were obese, some even morbidly so.

“I thought, ‘Good food shouldn’t be a privilege,’ ” says Carmack-Fayyaz. “It should be for everyone. That’s when I shifted my focus. It had, at that time, really been landscape design, but then I shifted over to growing food.”

And so began Edible School Gardens. 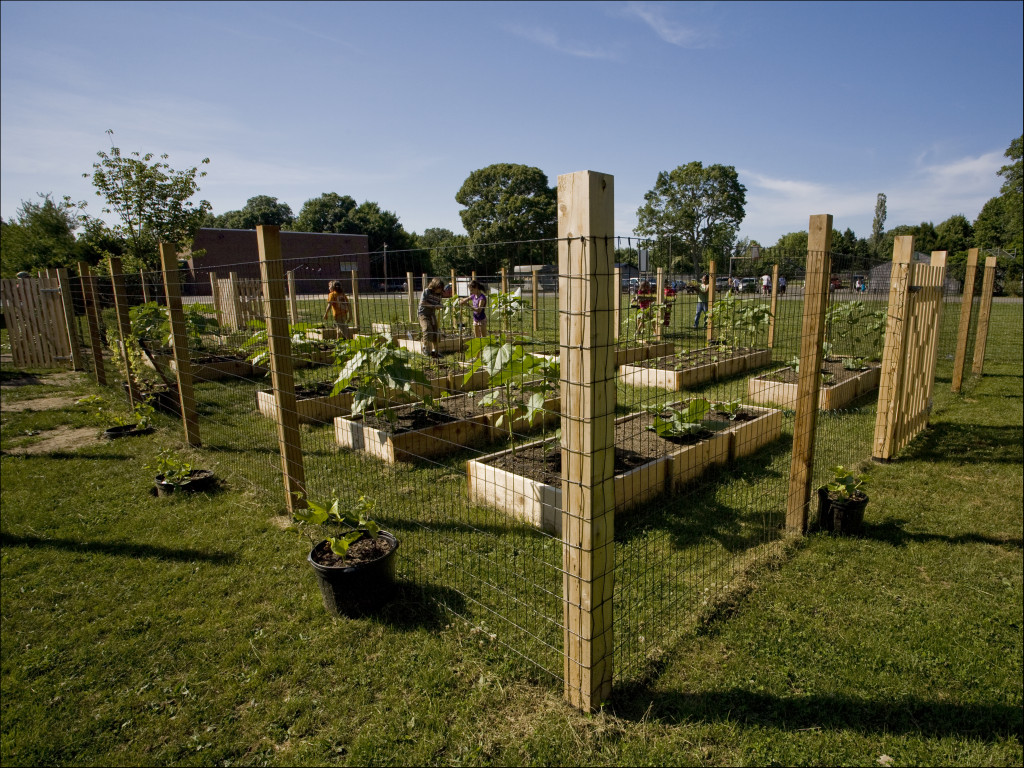 “We wanted to start a greenhouse here [in Bridgehampton] and in Springs,” says Carmack-Fayyaz. “We gathered some other people in the community, and we realized that something was really happening. We realized that if we just stayed together and shared information and met regularly, we’d really go somewhere with this.”

That was eight years ago. Now, the East End’s network of Edible School Gardens spans 27 school districts. Of course, New York State Agriculture in the Classroom noticed. Soon, Carmack-Fayyaz may be drawing national attention, too.

“I won the New York State award,” she says. “They asked me to fill out another application because there’s a national award. We’ll know on February 15. The idea is to present your program. And what I really feel strongly about sharing is the Edible School Garden movement. Not only what we do here at the school — bringing kids in at every sort of level — but educators coming together to share ideas and work together, too. If everyone is reinventing the wheel, it’s such a waste of energy. We need to work together.”

Carmack-Fayyaz plans to share these ideas when she travels to Phoenix in June, to attend the 2016 National Agriculture in the Classroom Conference — part of her prize for winning the state award here.

It will be a fitting place for the story to end — at least for now, in the space between the present and the next chapter’s beginning.