September Is the New August, No. 5: Westhampton Edition

We don’t need to tell you that September is a great time to be on the East End, but we can tell you where to get the best stuff, so we’ve been putting it all up on our sites as #SeptemberIstheNewAugust. Let’s take a tour a little further west. 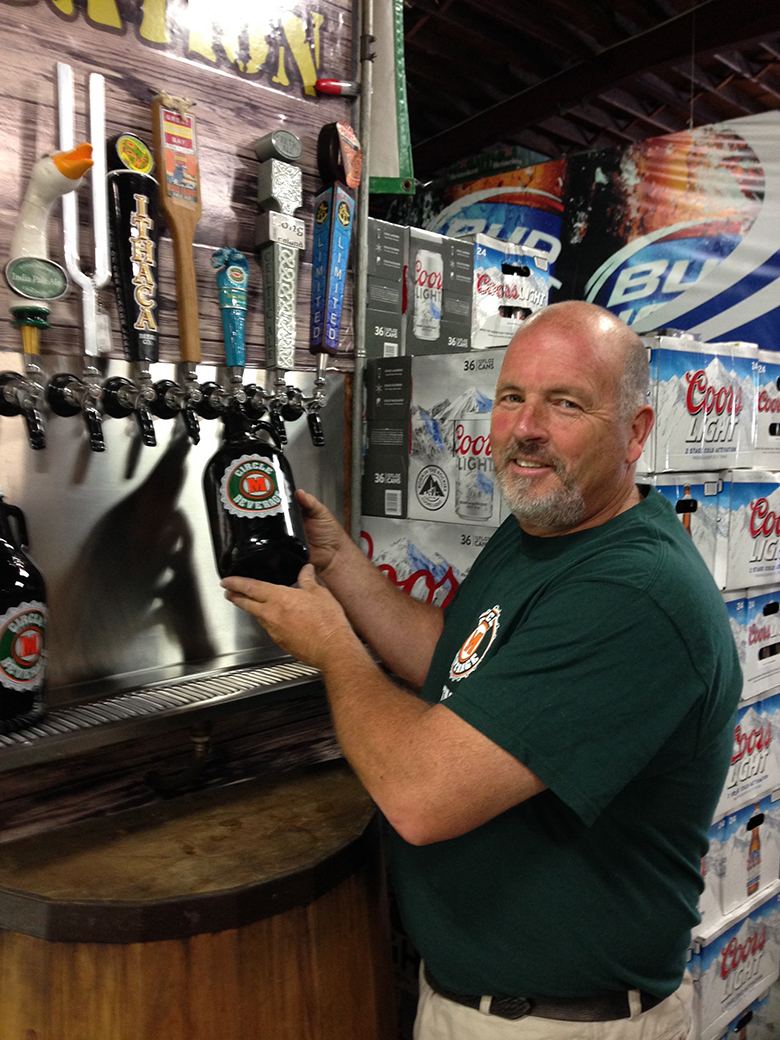 You want craft beer? Look no further, the high-stacked rows of this outlet are drowning in the craftiest brews around. You’ll find old favorites as well as small production suds from all over the country. And no surprise they’re big supporters of local stuff. Get Kevin Sorady to fill you growler with what’s on tap from Twin Forks, to Montauk Brew Co. to Greenport to Fire Island. Local beers from Brooklyn Brewery and Southampton Publick House are available in kegs. Open until 9 on the weekends, and check out their sister store in Rocky Point. 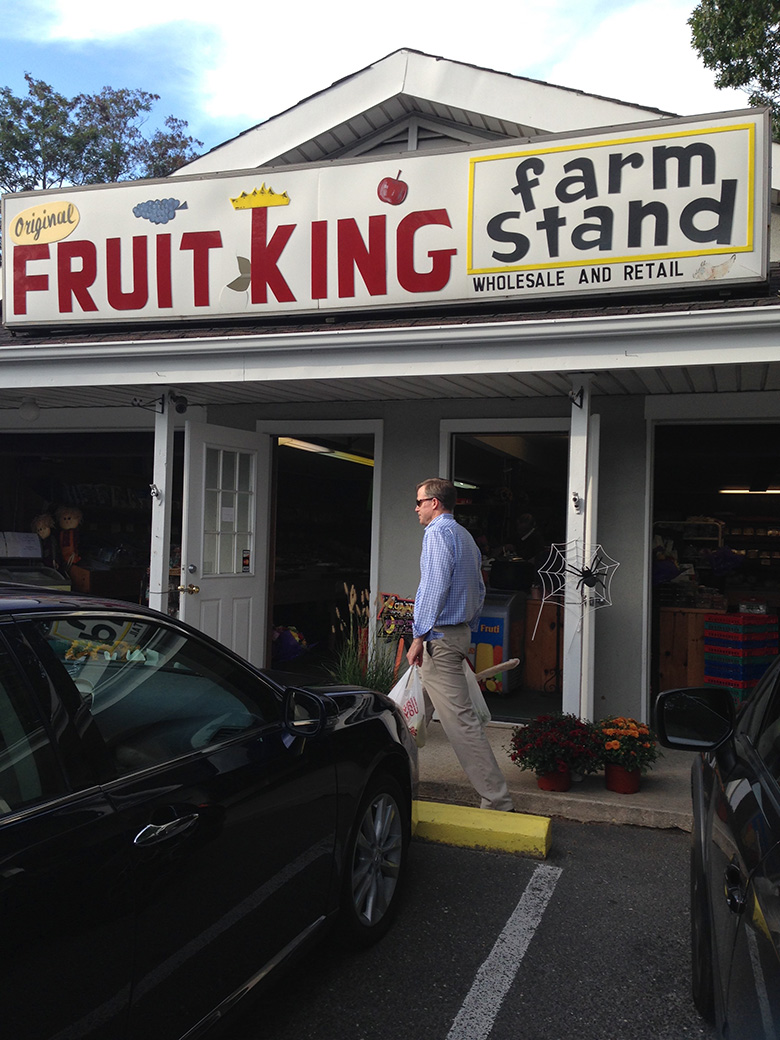 The Olish family runs this farm stand just next store to Circle M, and one in Eastport. The Westhampton stand will be open through the end of November, so you can get your Thanksgiving pies, and Eastport lasts until the end of the year. Local produce, cheese and home made bread are all for sale. 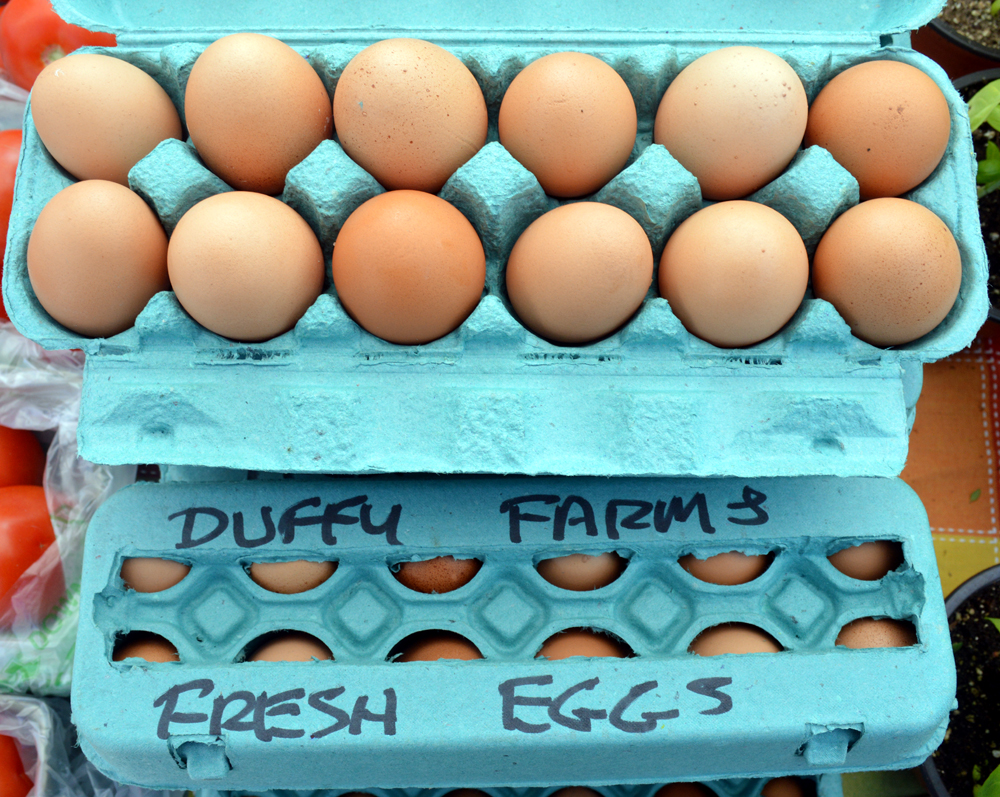 On Saturdays between 9 a.m. and 1 p.m., the parking municipal parking lot on Mill Road is a hub of activity with the familiar faces of our farm community: Chris Browder is there with his birds; Shelly is there with her salt; Garden of Eve’s organic eggs and produce is for sale; and Duffy’s booth (kinda my fave) is there right by the entrance. (Duffy just started collecting a $1 deposit for egg cartons. Don’t throw yours out.) There’s fish, Italian specialities, Southampton Soap and Sang Lee. See you there. Market runs until November 21.