Where the Wild Things Are (Being Cultivated): A Look at the Farm Beyond

Commonly foraged foods will be cultivated at this new North Fork farm. 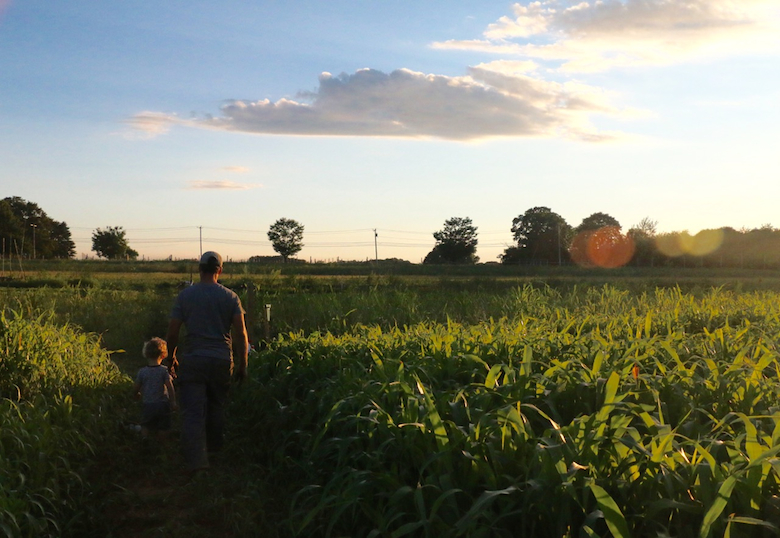 Like so many of the best, most romantic stories, the Farm Beyond’s begins in France. This is where Melissa and Edward Henrey moved — to the countryside of coastal Normandy — in 2011, to put farm land belonging to Edward’s family back into production following the death of his grandparents.

During their time in France, Melissa and Edward grew certified organic vegetables, table apples and fresh flowers for market. Their experiences prior to the move and the farming that followed — including Melissa’s work at two botanical gardens in New York and at her own boutique horticulture firm in Connecticut, and Edward’s work creating scientific illustrations and field guides for organizations like the National Wildlife Refuge and the National Audubon Society — prepared them well. Their seasons in France were encouraging and productive, but following the birth of their first child, homesickness set in like an early morning frost. They decided to move back home.

“We knew we wanted to continue farming,” says Melissa. “Our decision to move out to the North Fork was a result of that. Last season, Edward worked for Golden Earthworm while I worked for Sang Lee. We got to know the farmers in the area.”

Still, the plan for the Henreys was always to build a farm of their own. And now, with the Farm Beyond’s first harvest coming in 2016, they have. 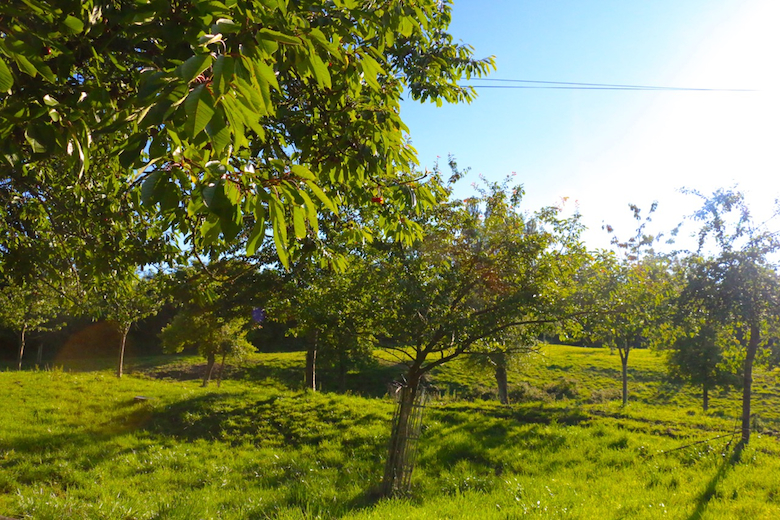 In the meantime, the Henreys are making the most of the land they are leasing (which is one acre this season, and five acres the next). In addition to growing organic vegetables, Melissa and Edward will also grow edible “wild” plants, an idea they got while on a hike. While walking through a glade of ostrich ferns, they recalled the many memorable meals they’d enjoyed in Normandy, so many of which included things like nettles and fiddleheads. And that’s when it occurred to them: they would cultivate these “wild” plants — nettles, fiddleheads, and ramps among them — on Long Island. And so the Henreys found their niche, and with it, an already eager following that includes Taylor Knapp, PAWPAW’s young and highly acclaimed chef.

“We just love working with the unusual,” Melissa says. “But our approach to the cultivation is to as much as possible treat them as our regular crops and put them into our rotation.” 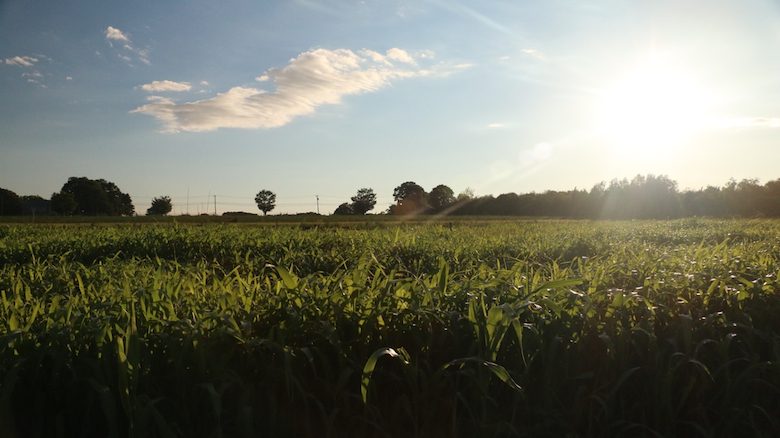 No foraging? No problem. Though these “wild,” native plants are typically foraged fare, the Henreys think it’s important to “leave the few remaining wild habitats undisturbed,” and will, for example, treat their nettles just as they plan to treat their tomatoes: extremely well, and with some flair they picked up in France.

“I think by farming and studying agriculture in France we were really introduced to the concept of terroir as it applies to vegetable growing,” Melissa says. “Every place has a certain taste to it, which is influenced by the climate, soil, underlying geology and definitely by the local traditions. It’s our job as farmers here on the North Fork, as it was in France, to adjust our production methods accordingly.

“In France the inclusion of foraged and naturalized wild plants in local cuisine was very prominent. Our own family definitely has lots of traditions in this regard. It is just something that everyone in the countryside does. There is no pretense or snobbiness about terroir over there and we really loved that.

“We are heavily influenced by our backgrounds in ecology and we love experimenting with conservation farming practices such as organic no-till.”

“We are heavily influenced by our backgrounds in ecology and we love experimenting with conservation farming practices such as organic no-till. I suppose you could say that our production style is European in that we will mechanize on a small scale from the very beginning.”

And the very beginning, of course, is now. The Farm Beyond has already started to grow beautiful and delicious things for East End eaters. And, as they just received their certification from NOFA-NY, the first harvest they deliver — to farmers markets on Long Island and the menus of your favorite local restaurants — will be certified organic, too.

So, is the Farm Beyond something to be excited about? Oui, oui, oui—French for a big, resounding yes.