The new wave of seafood. 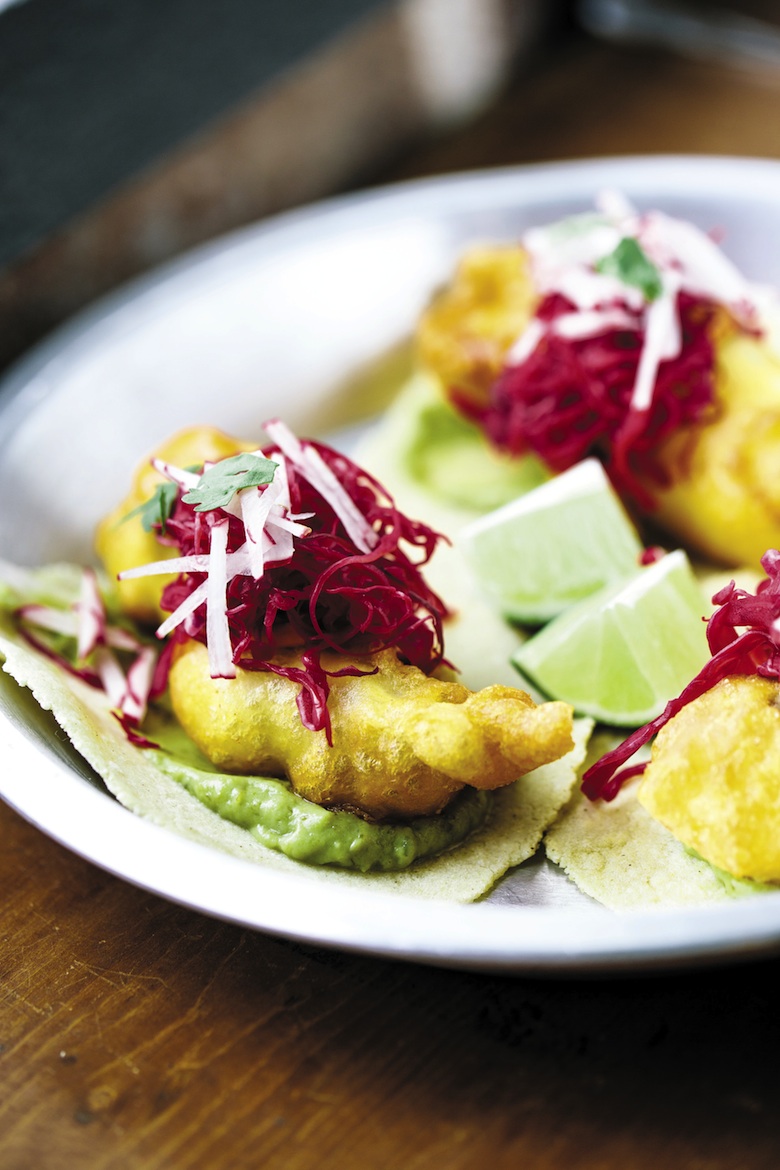 For most chefs, it starts with a concept. A brilliant idea that shapes everything else that follows: the serendipitous find of a perfect space and the perfect staff and then a careful curation of what to cook. But not here. Stephen Cardello, chef-owner of Relish in Kings Park, and his partner, Don Brown—a Kings Parker, born and raised—only knew they wanted to expand in the neighborhood they loved, and to emphasize local products, flavors and character while introducing something exciting to their community. So when space opened up just a crosswalk away from Relish, they jumped at the opportunity, ever faithful that the rest of it would just fall into place.

They were right, and Reel Kitchen, a seafood market and takeout shop hybrid, was born.

Fishmonger at the Ready

“We’re not trying to change the world, but we are trying to be different,” says Cardello. “We didn’t start this project with a clear picture of what it would be in the end but decided on a fish market since that’s what was here before. But of course, we wanted to expand on that idea. Then the kitchen component came about and it just kind of took shape … and still is taking shape.” 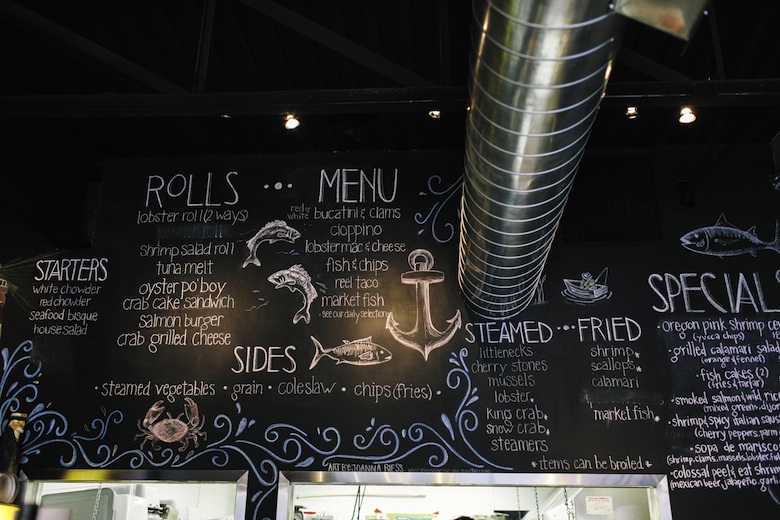 However, this isn’t just any old fish market. This is one helmed by chefs, run by chefs and, most importantly, approved by chefs, with chemical- and preservative-free ingredients that meet the highest standards. It’s a food lab or test kitchen for them, where guest chefs / good friends like Elliot Lopez of Capital Grill on Manhattan’s Wall Street can host an intimate pop-up. It’s a chip shop for the modern age, with clever offerings for take-away consumption or heating up, turning home cooks from seafood amateurs to chef-advised aficionados.

“Having worked at a seafood restaurant, I do believe it’s a pretty perfect protein,” says Cardello while Lopez, there to lend a hand with construction, nods vigorously in the background. “I mean, chicken is chicken. Yes, free-range, organic is—and tastes—better, but it’s still chicken. You’re not changing people’s perceptions. But seafood … that changes with the season and geography. For instance, there are over 10 different marketable salmons, 8 to 10 types of flatfish.” Face alight, Cardello adds, “With fish, we’ll never have a time where we’re not inspired or challenged. And we want to get people to try things they normally wouldn’t, learn from our staff and become inspired at home. We have super-talented people here who are putting everything to the model of authenticity and evolving it.” 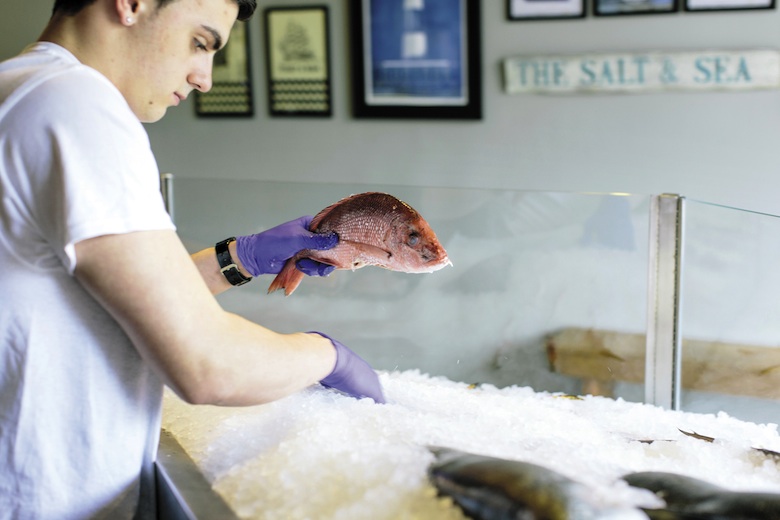 Women at the Helm

“Super-talented” is certainly one way to describe his team. At the core are two female chefs in three different places in their lives. Meredith Machemer, a longtime friend of Cardello’s and former executive chef at Grey Horse Tavern in Bayport, brings A-list experience to the stunningly hewn spalted sycamore table. DyAnne Iandoli is the fresh face in the kitchen, a recent graduate of the Culinary Institute of America, ready to cut her teeth on what promises to become the place for the most mind-blowingly delicious and accessible seafood on Long Island.

In an industry so dominated by men, it’s inspirational to see all women in the kitchen—another mark of the changing times Reel Kitchen promises to bring about. 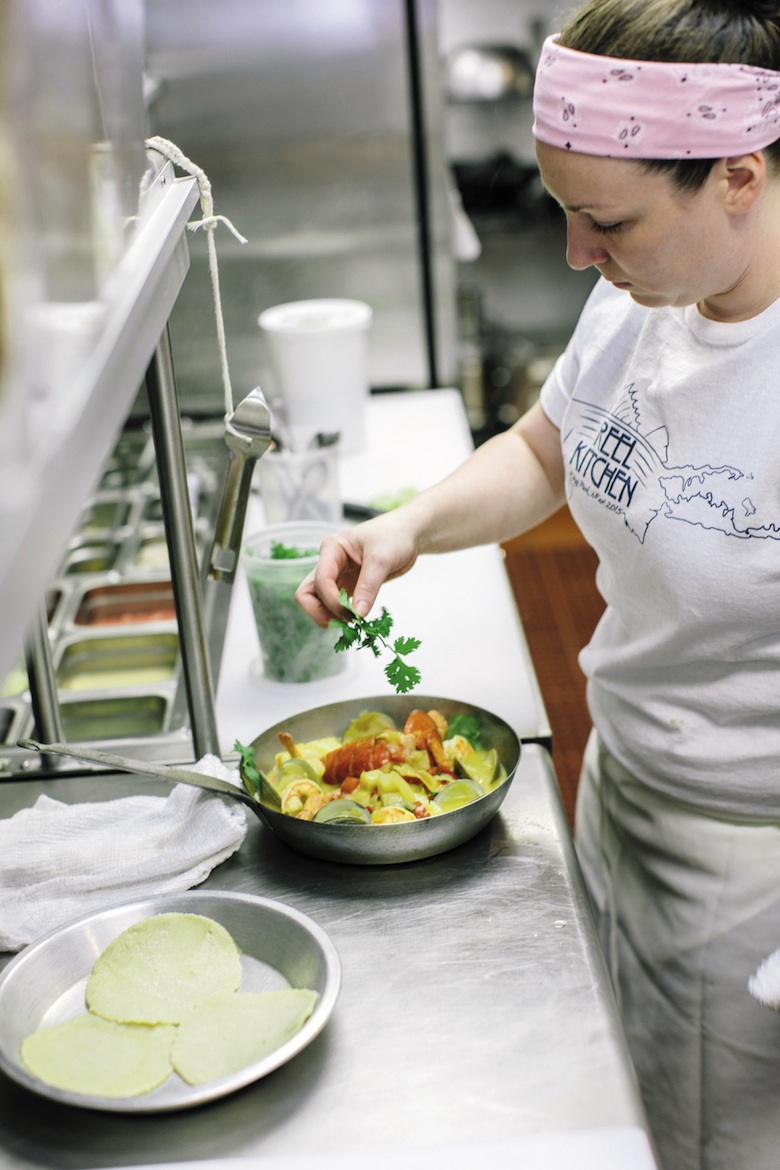 Cooks at the Counter

Cardello wants his customers to be successful home cooks, which is why he put his cooks at the counter.

“They’re terrified,” he says. But they’re on board. “I want to force the chefs to step out, talk about how we cook and even bring customers to the back to see how we’re doing things.” And they can through the largest window into the kitchen structurally allowed. 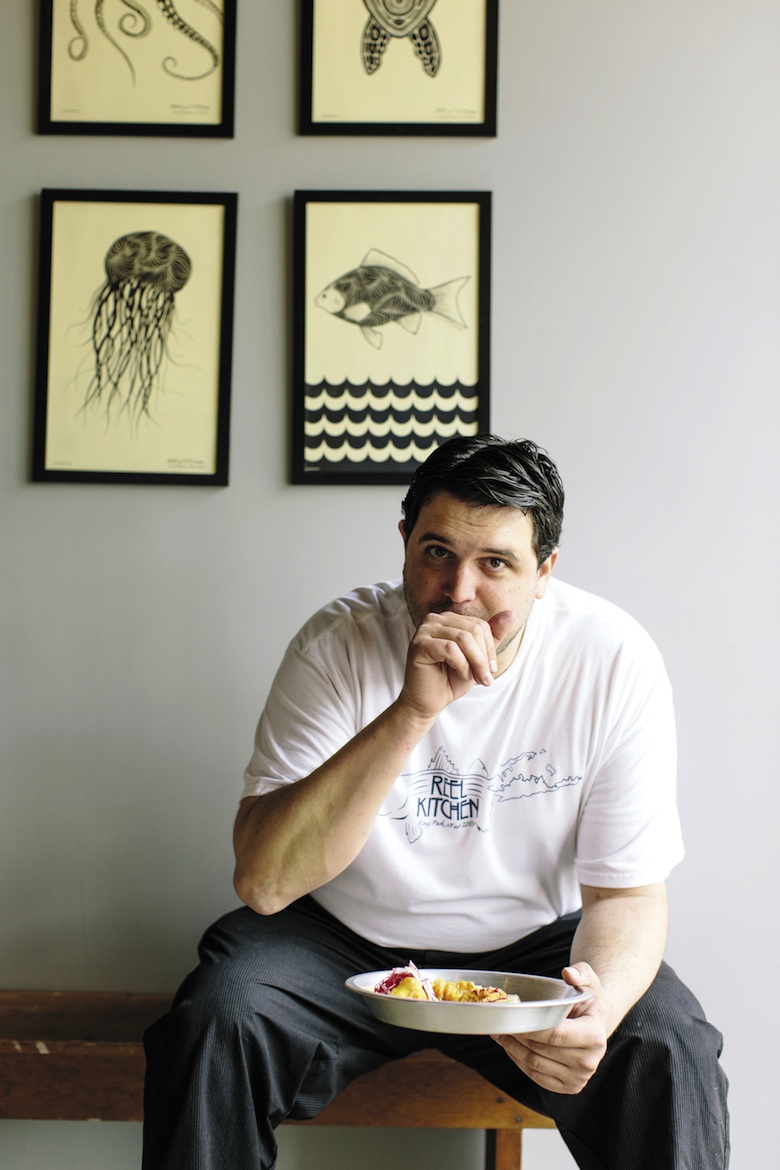 “We’re going to be 100 percent open about our sourcing, just like the guys at Claws (in West Sayville),” he says. “The more people that do this, the more people are going to demand it, to everyone’s benefit.”

He pauses. “I admire guys like that. They have the courage of their convictions and stick with it,” he says. “That’s what we’re trying to do, because it’s the most important thing.”

And with that one ungrudging sentence, Cardello makes it clear he is part of what the culinary industry should be: an industry filled with genuine camaraderie and a desire to change the world, one palate and one genius preparation at a time.

Reel Kitchen, where the fishmonger and the fishmonger’s wife join forces to bring you the freshest finfish and shellfish to cook at home, chef-prepped dishes to help you conquer cooking fish, and free advice and tips from pros.