The trick to the best cocktail is to make your own orgeat. Don’t be afraid! It’s not that hard. 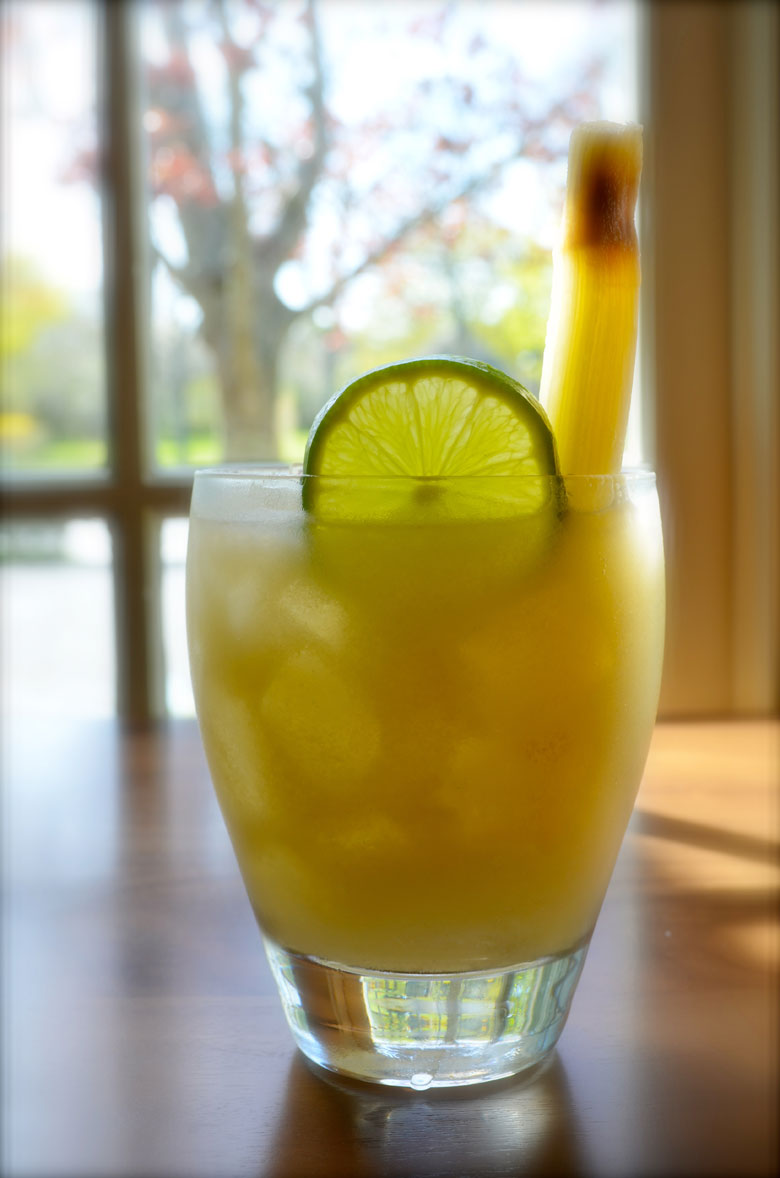 For our high summer issue, Eileen M. Duffy went behind the bar at Nick & Toni’s where the art of the fresh cocktail is bordering on masterpieces. For the magazine, we gave you the recipe for the Local Berry Rosado. Now, for the more adventurous, we give you the mai tai, recipe by Richard Scoffier.

Nick & Toni’s Mai Tai
You haven’t had one, until you’ve had one. This may all be a little bit of work, but well worth it if you want to knock it out of the ballpark at a summer party. In the end, it’s really simple drink, but as we’ve said before: Simple is Hard.

Come have one at Nick & Toni’s before to see what it tastes like (if you try it, you’ll make it) or after to see if yours
worked!

Orgeat
Makes approximately 1.5 quarts, which is good for four batches.

If you are adventurous and want to make your own almond milk, it is not hard to do & yields a far superior result than store bought. If you don’t have the time or the inclination, then you can use store bought toasted almond milk but cut the sugar by a quarter and start at step seven by substituting 5.5 cups of almond milk for the almonds & water.

1lb blanched almonds (Fresh! Not the ones that have been in the cupboard for a year.)
5 cups water
.5 lbs raw sugar
.5 lbs superfine sugar
3oz aged dark rum (Diplomatico Riserva or similar)
1oz high proof vodka (Boyd & Blair 151 Vodka or Smirnoff 100; 2oz of regular vodka if need be)
1/2 teaspoon orange blossom water (For a fun variation use rose water; we prefer the orange.)

1. Toast half the almonds on cookie sheet in a 400-degree oven until golden brown
2. In small batches, blend toasted and untoasted almonds thoroughly in Cuisinart or blender. Add water slowly to each batch and blend thoroughly!
3. Repeat process until all almonds are ground and all water added
4. Leave almonds and water in sealed, covered container for 24 to 48 hours
5. Strain almond milk with a fine sieve
6. Strain though cheese cloth squeezing the almonds until all liquid is out
7. Heat almond milk and sugars until dissolved. Do not boil or reduce
8. Remove from heat and add rum, vodka and orange blossom
9. Stir and leave uncovered to cool in refrigerator
10. Fat will separate. This is normal. Stir or shake before using.

You made a lot of orgeat, so put your leftovers to use in all sorts of rum punches and creations. Or just add seltzer and a bit of lime to make a refreshing soda.