Celebrating summer reaches into the week in wine country. 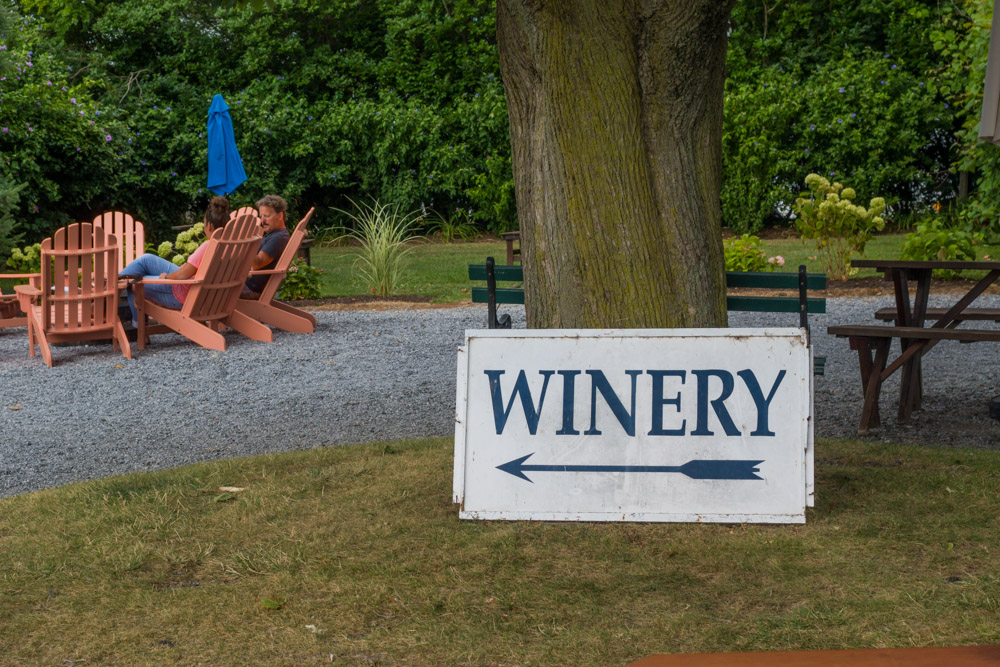 Friday begins the last week of July 2015, meaning — like it or not — the summer is half over. On Friday, there will be live music at dozens of wineries, restaurants and breweries. Greenport Harbor Brewing Company  and Jedediah Hawkins Inn both have live music Friday. Several places are open especially late,  so if you don’t get to the North Fork until the evening, Bistro 72, Diliberto Winery, Greenport Harbor Brewing Company and Alure are all open with live music past 8 p.m..

On Saturday there are several not-to-be-missed events. Sparkling Pointe’s annual hommage to Brazil’s Carnival enters its sixth year. Costumed carnival dancers, a Samba band, as well as specials on wine and several food trucks will make it a day to remember. Long Ireland Beer Company is having its first annual PINTwood Derby. Register and bring your pinewood car down for a day at the races. Roanoke Vineyards has Project Seven, a continuing event where they look at seven different wines produced in fields managed by the same vineyard manager. Let’s not forget live music and vineyard tours throughout the region.

On Tuesday Alure goes to the Greek with Santorini Tuesday with Greek food specials, Greek music and alleged plate smashing all afternoon.

Sunday is just as busy as Saturday, with live music at Sparkling Pointe. Jedediah Hawkins Inn is having its weekly clambake. Paumanok and Roanoke vineyards have oysters available with their wines as a way to spend a relaxing day. Bistro 72 continues their Summer Sundays Fun Days concert series with wine specials by Lieb Cellars.

Mondays events let you shake off the weekend. Alure has a lobster bash all afternoon, First and South has a pig roast, featuring a different Long Island brewery each week. Paw Paw pop up restaurant pops every Monday and Bruce & Son Cheese Emporium in Greenport. They are booked through September but occasionally have cancellations, so get on that and make yourself a reservation and ask to be contacted if a spot opens!

On Tuesday Alure goes to the Greek with Santorini Tuesday with Greek food specials, Greek music and alleged plate smashing all afternoon. Bedell Cellars has Taco Tuesdays with Noah’s on the Road food truck and live music.

Thursday offers a self-guided tours at Shinn Estate Winery, a barbecue at Jedediah Hawkins Inn, Bedell Cellars’ Twilight Thursday, as well as quite a bit of live music at other locations.

To see the full slate of events for the North Fork, please click over to the North-Forks Calendar.