The beloved institution is slated to reopen August 1. 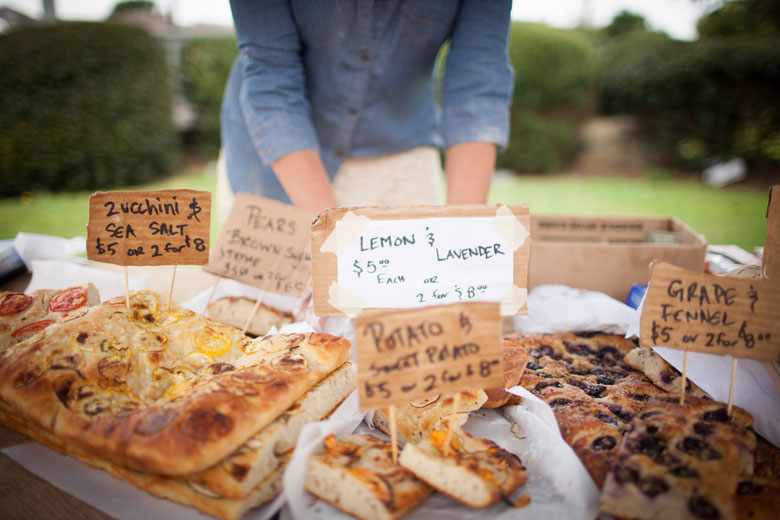 According to a Monday press release, the Amagansett Food Institute announced it signed a lease with the Peconic Land Trust to operate the Amagansett Farmers Market, at 367 Main Street in Amagansett, with a planned opening on August 1.

AFI will sell local produce and other products made by East End and New York State food producers, including many of those from AFI member farms and South Fork Kitchens, AFI’s commercial incubator kitchen and café on the Stony Brook Southampton campus.AFI will offer educational programming and events with materials tailored to seasonality and a more traditional relationship with food, intended to address food waste, food insecurity, health and nutrition and sustainability. Their educational center will be information resource where visitors can learn more about East End agricultural practices and operations.

Additional information from the Sag Harbor Express: Peconic Land Trust announced in January it was accepting bids for an operator for the Amagansett Farmers Market. Eli Zabar had run the market since 2009. Prior to that, the market was run for over 50 years by Pat Struck, who sold the property to East Hampton Town, Peconic Land Trust and preservationist Margaret de Cuevas. The town also purchased the development rights to over seven-acres of land on the 9.3-acre property, which is now home to Amber Waves Farm, which leases the land.