Jessica Anson will join the Farm Bureau as its new Public Policy Director. 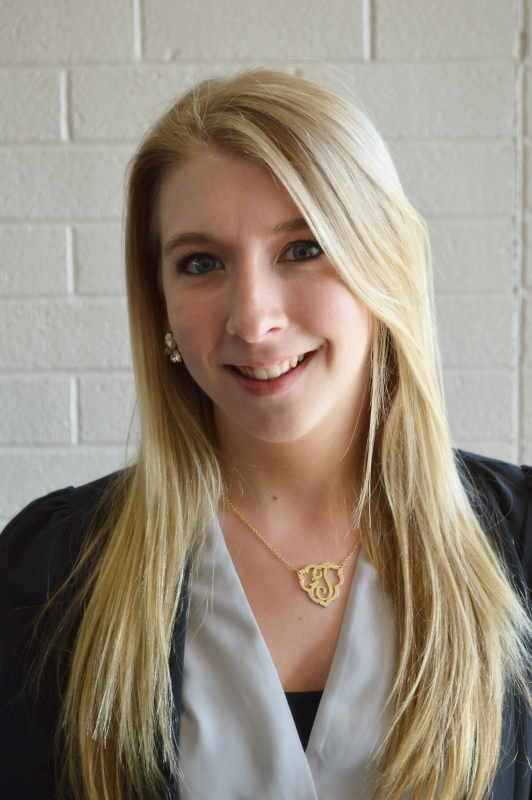 The Long Island Farm Bureau family is growing, and Jessica Anson has just been named its newest member. A graduate of Cornell University — from which she received her bachelor’s degree in natural resources with a focus on resource policy management — Anson will join the bureau as its new public policy director.

The position is an important part of the farm bureau’s restructuring following former executive director Joe Gergela’s retirement late last year. Since then, Gergela’s duties have been splintered to create two new positions:  administrative director — currently held by  farm bureau employee Robert Carpenter — and public policy director. Anson will begin her work as the latter immediately by embarking on a 24-30 month training program that will give her the necessary experience.

“We are entirely confident in her abilities and look forward to working with her,” says Carpenter.

The bureau’s president, Karen Rivara, shares his confidence. “We first met Jessica four years ago when she applied for the NYFB scholarship and not only received the regional scholarship but went on to win as the state finalist as well,” she says, noting also how impressed she is by Jessica’s “intelligence and passion for agriculture.”

Anson arrives with knowledge of the region. She grew up in Dix Hills where her family has Albert H. Schmitt Family Farm on Bagatelle, a retail business that sells plants grown in their greenhouses, where her mother works everyday along with her grandmother and uncle. Anson worked in the business during school and says she likes interacting with the customers.

“I think Long Island agriculture has the potential to continue its role as a major contributor to the local economy ang withd remain a leader in New York State agriculture as a whole,” says Anson. “And this position is the perfect chance for me to take on the issues Long Island faces and collaborate with key leaders in the industry to generate innovative solutions.”