The facility will only be for members of the wine club. The producer’s tasting room/wine bar in Mattituck will continue to be open to all. 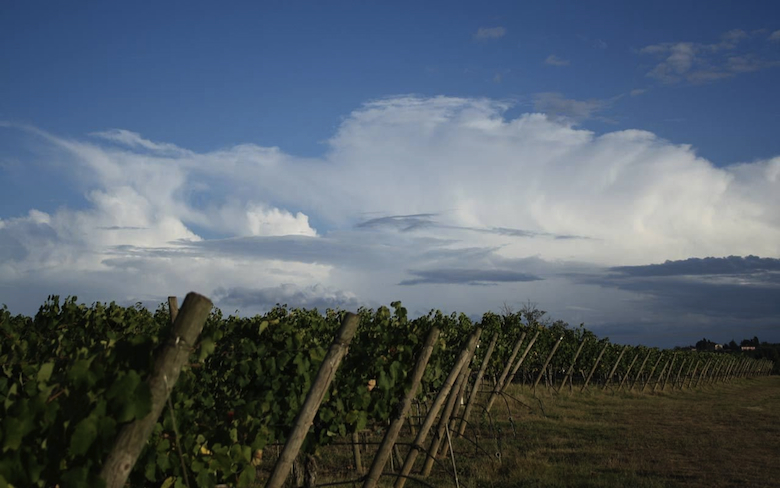 When Roanoke Vineyards produced 400 cases of the 2013 BOND, a red blend, they imagined it would last about a year. That was the expectation. The reality was that it lasted two months.

“It was a good problem to have,” says Scott Sandell, Roanoke’s marketing and creative director. And because of this good problem, at least in part, Roanoke Vineyards will be closing its tasting room on Sound Avenue in Riverhead on December 31, 2015.

The facility, which does not contain a winery, will only be open to the 1,000 members of Roanoke’s wine club and their guests. They can come at any time and will be invited to events on premises.

“We’ve always been a little out of the mainstream, but this move is really dedicated to our wine club and the people that have supported us since the first vintage,” says Sandell. “Several of our 2013 vintage wines sold out during our futures offering over the winter, and even aside from the availability issues the goal is to enhance the wine experience for the wine club.”

The Sound Avenue tasting room, which opened in 2004, was joined in August 2012 by a second tasting room on Love Lane in Mattituck. This tasting room will remain open to all comers, and all of Roanoke’s wines are for sale there.

Roanoke makes about 4,000 cases of wine per year, which are produced at Wölffer Estate Vinyards. Winemaker Roman Roth of Wölffer makes the reds. Earlier this year, Roanoke added Miguel Martin of Palmer Vineyards to the roster. He now makes the white wines. The vineyard is owned by Richard Pisacano, who also manages Wölffer’s vineyards, and his wife Soraya.  Additional vine tending comes from Pisacano’s father. Edible’s story about Gabby’s 12 rows ran in our Winter 2014 issue. 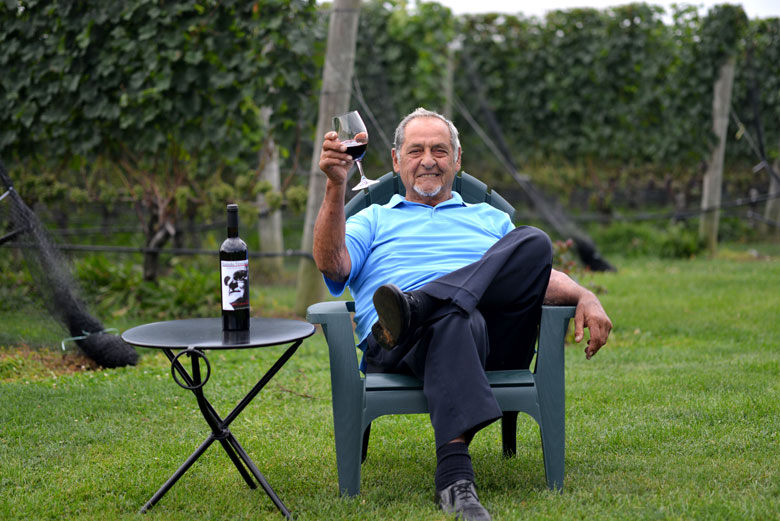 Those interested in Roanoke’s wine club will be happy to learn that there is no charge to join. Members simply sign on to get four quarterly shipments; sit back and sip — and all at a sizable discount!