New Support for Long Island’s Next Generation of Farmers 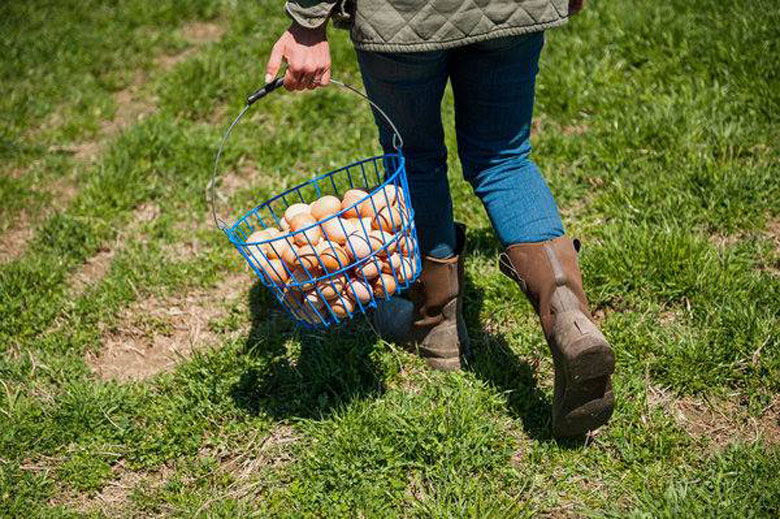 On Wednesday, May 20, Gov. Andrew Cuomo announced the New Farmers Grant Fund will provide more than $610,000 in grants to help support new and early stage agribusinesses throughout New York State. Enacted in the 2014-2015 budget, the fund will assist early stage farmers and encourage them to consider farming as a career. It was also announced that, of these grant recipients, two call Long Island home: Condzella Hops in Wading River ($17,009), and Browder’s Birds in Mattituck ($22,045).

“Agriculture remains a vital part of this state’s economy and today we are taking yet another step in developing the next generation of New York’s farmers,” says Cuomo. “With this investment, we are creating opportunities for early-stage farmers that will increase future productivity on all farms and create long-term agricultural growth across New York State.”

The fund — administered by Empire State Development, in consultation with the Department of Agriculture and Markets — received more than 100 applications for the program. Projects were scored competitively based on specific criteria, including demonstration of project readiness. Grant funds will be used to help cover project costs associated with the expansion of production, construction of farm buildings, purchase of equipment and seed, or upgrades to increase efficiency and boost production.

And it gets better: Gov. Cuomo committed an additional $1 million in the 2015-2016 New York State budget to support a second round of the New Farmers Grant Fund program to continue to expand the state’s agriculture industry.

“Building a stronger agriculture economy means helping the next generation of farmers and planting the seeds of success for future generations; that’s the idea behind the Beginning Farmer grant program,” says Senator Patty Ritchie, Senate Agriculture Committee chair. “With these grants, New York is investing not only in the success of these farm families, but also in the future of agriculture in our state.”

Also investing in the success of Long Island’s farmers is the Peconic Land Trust, which has just announced that it’s partnering with several organizations to offer $1 million in grants to help new, local farmers grow their businesses. The Farm for the Future grants will cover the costs of equipment and infrastructure, with eligible farmers able to receive reimbursements of up to 20 percent (or $25,000) on purchases made through the program.

And as agriculture is one of the most important economic drivers in New York State, you’d be hard pressed to name an industry better deserving of the investment.