Doug Young Will Be Photo Editor for Next Three Issues

Lindsay Morris, photo editor at Edible East End since its founding 10 years ago, will be taking a leave to promote her book of photographs, You Are You. 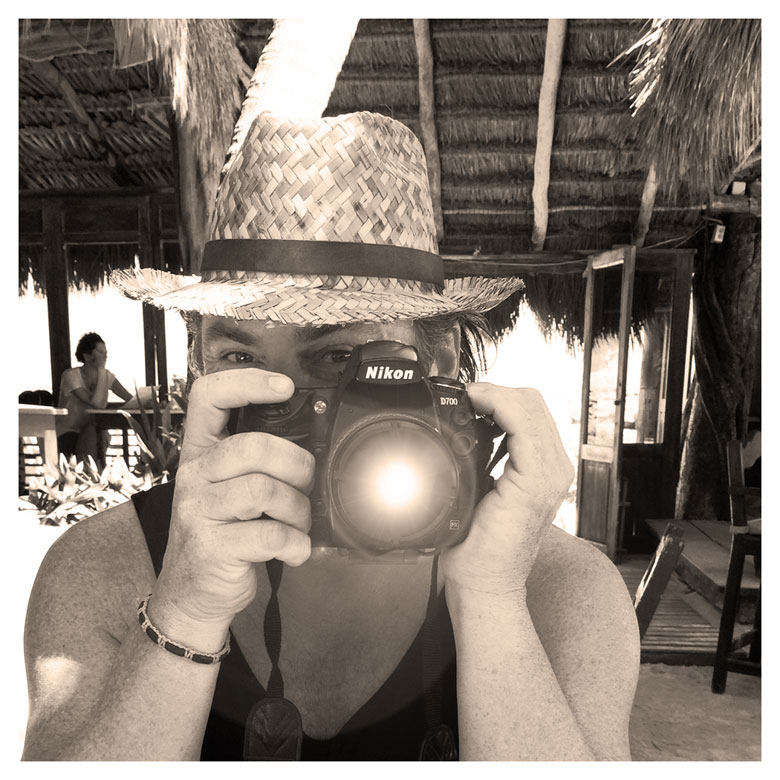 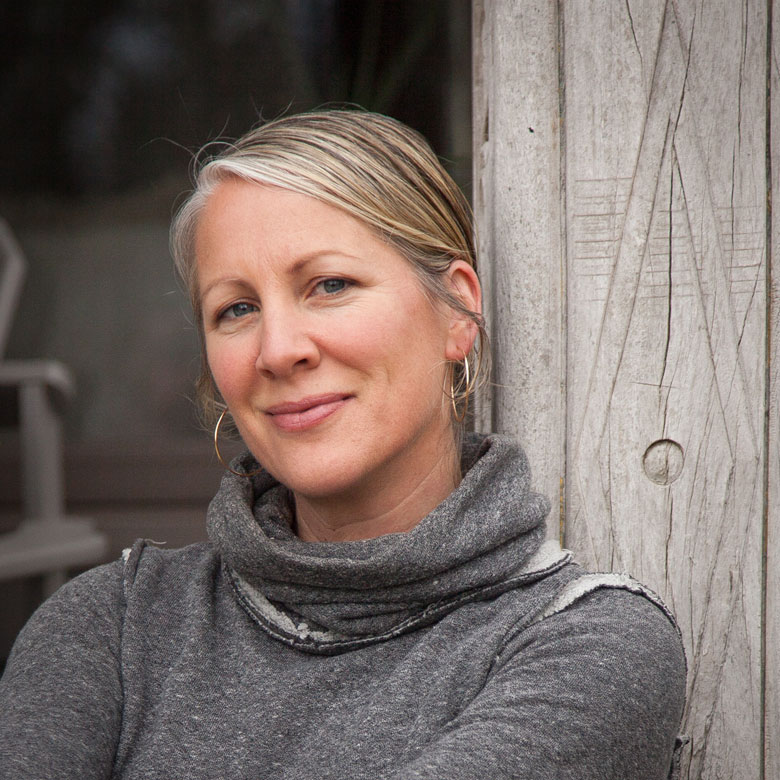 We at Edible East End and Edible Long Island have made some changes for the next three issues, and we’re excited! Starting with the most recent issue, Spring 2015, Doug Young will be the guest photo editor. Doug has been working with us since the launch of Edible Long Island in 2013, when his beautiful photos started gracing our pages. Given his long history of food photography on Long Island, his fierce professionalism and unrelenting artistry, we are extremely lucky to have him. (Plus he’s pretty cute.)

This does not mean we’re saying goodbye to Lindsay Morris, who has worked as our photo editor since the beginning of time. OK, since 2005, when Edible East End debuted. (It’s our 10th anniversary, y’all! Click through for a blast from the past.) Lindsay is taking a leave of absence to promote her book of photographs, You Are You. The book is a fascinating document of a camp for gender nonconforming children, where the kids are free to wear and do the things society sometimes doesn’t allow. Her work on the topic was the cover story for the New York Times Magazine in August 2012, and the book was recently covered in Time magazine. And that’s just in this country. Click here to see other publications. 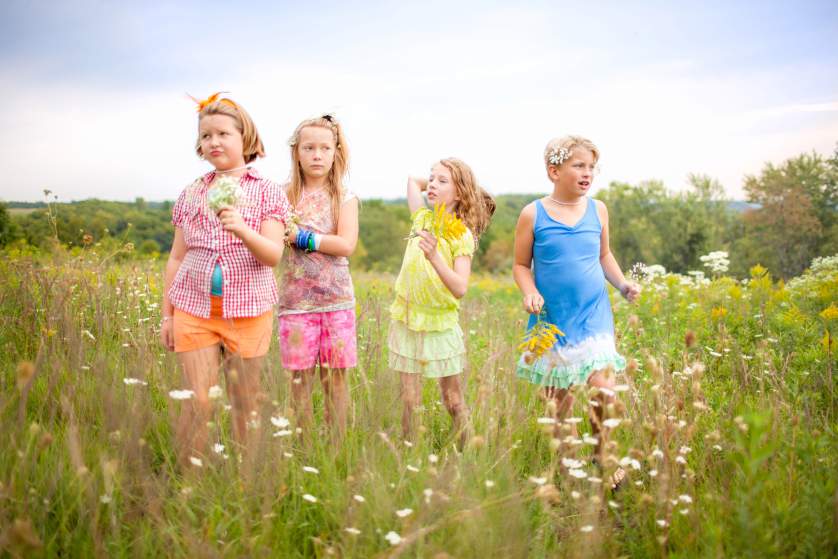 Image from You Are You.