Walter Channing, founder and partner in Channing Daughters winery in Bridgehampton, died Thursday, March 12 after a long illness. He was 74. 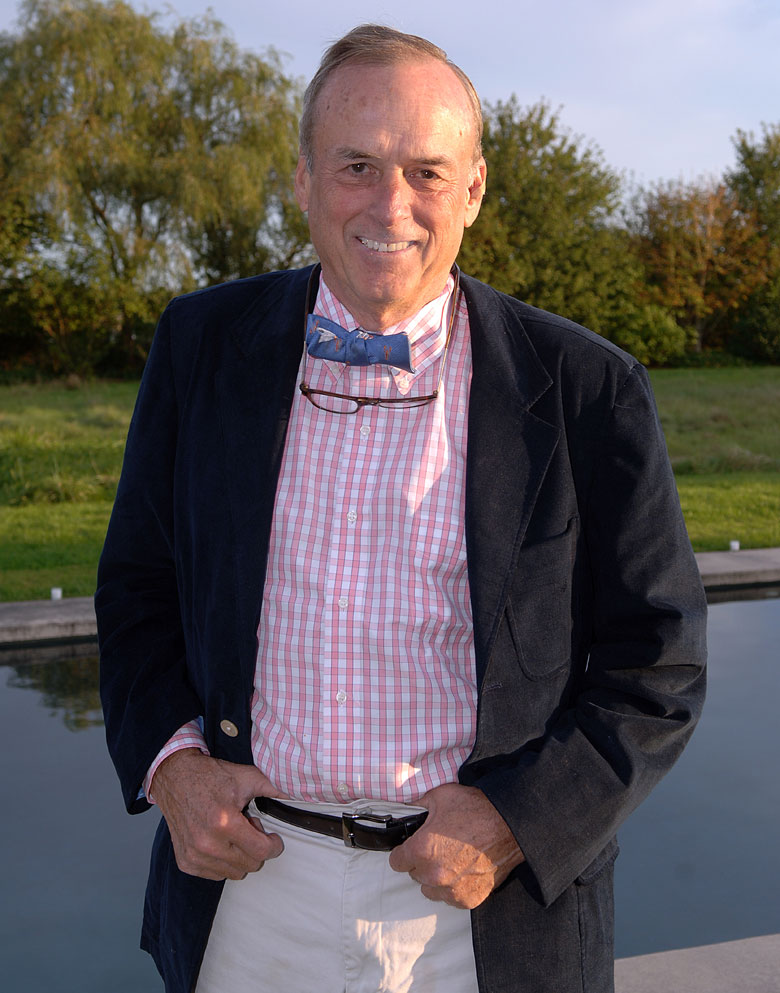 Walter Channing, founder and partner in Channing Daughters winery in Bridgehampton, died Thursday, March 12 after a long illness. He was 74.

“Walter Channing was a charismatic, wildly talented businessman and artist,” says Larry Perrine, who was also a founding partner, and winemaker, in the winery. “A true character. My partner of 20 years and my best friend. He planted his first vines here in Bridgehampton in 1982. He gave us free rein to create Channing Daughters Winery according to our dreams and visions. He was proud of our accomplishments. As I got older and developed the winery, I hired younger, very talented people and stood back and supported them. Walter encouraged me to ‘bask in the reflected glory of the younger folks you hire for the next generation. It is not about ego.’ He leaves a remarkable legacy of family, art and wine for all of us.”

Walter Channing was born and grew up in Boston, Massachusetts. His mother was a painter. His father’s avocation was building wings onto their house. Channing went to local schools and adopted his father’s hobby of working with wood and constantly rebuilding the house. Summer vacations were spent doing tree surgery, working for a building contractor and programming computers.

After graduating from Harvard College and the Business School, Channing moved to New York City and became involved in healthcare consulting and later venture capital investing in start-up medical businesses. On the side, he found a preoccupation in recovering and reworking discarded materials. The demolition of Hudson River piers led to a new focus: rescuing the wood from destruction. Hundreds of feet of strong seasoned wood were scheduled to be hauled out to sea for burning, but Channing stashed away as much of it as he could. Over the next few years, the wood was reborn as furniture, interior walls and art objects, all illustrating the form and quality of the original wood. Later he retrieved discarded trees from the East Hampton dump. This led to a new medium: roots and trunk forms. More recently he created his own personal dump in Bridgehampton to have on hand a ready inventory.

The nobility of stumps about to be plowed into oblivion became a cause for Channing. He reworked them and gave them a new identity, often with a touch of humor. 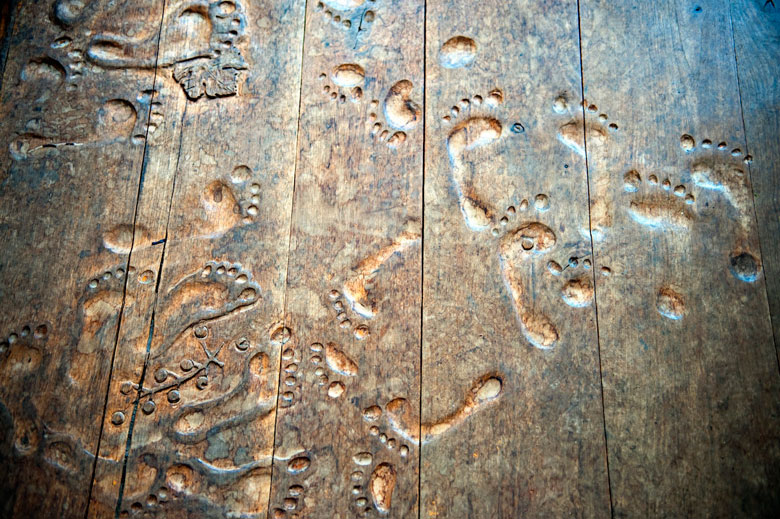 Channing’s work has been shown since 1975 at such places as the O.K. Harris Gallery, the Webb and Parsons Gallery, Handschin Gallery, Basel, Switzerland; the Indianapolis Museum of Fine Arts and the Root Art Center, Hamilton College. Other shows: the Squibb Gallery in Princeton, New Jersey, and the Elaine Benson and Louise Himmelfarb Galleries in the Hamptons. He also routinely shows his work at the annual Century Association’s Sculpture Show in New York City.

More recent work includes inverted, whole trees mounted on scaffolding, chain saw carvings, wood “Berms”, and curvilinear stacking of wood. Some of these portray tree roots in an anthropomorphized form, acting like and even imitating humans. The mischief goes on as carved human figures return the gesture, imitate and mime the nethers of the tree.

Channing’s studio is in Bridgehampton, Long Island and his venture capital business is in New York City. 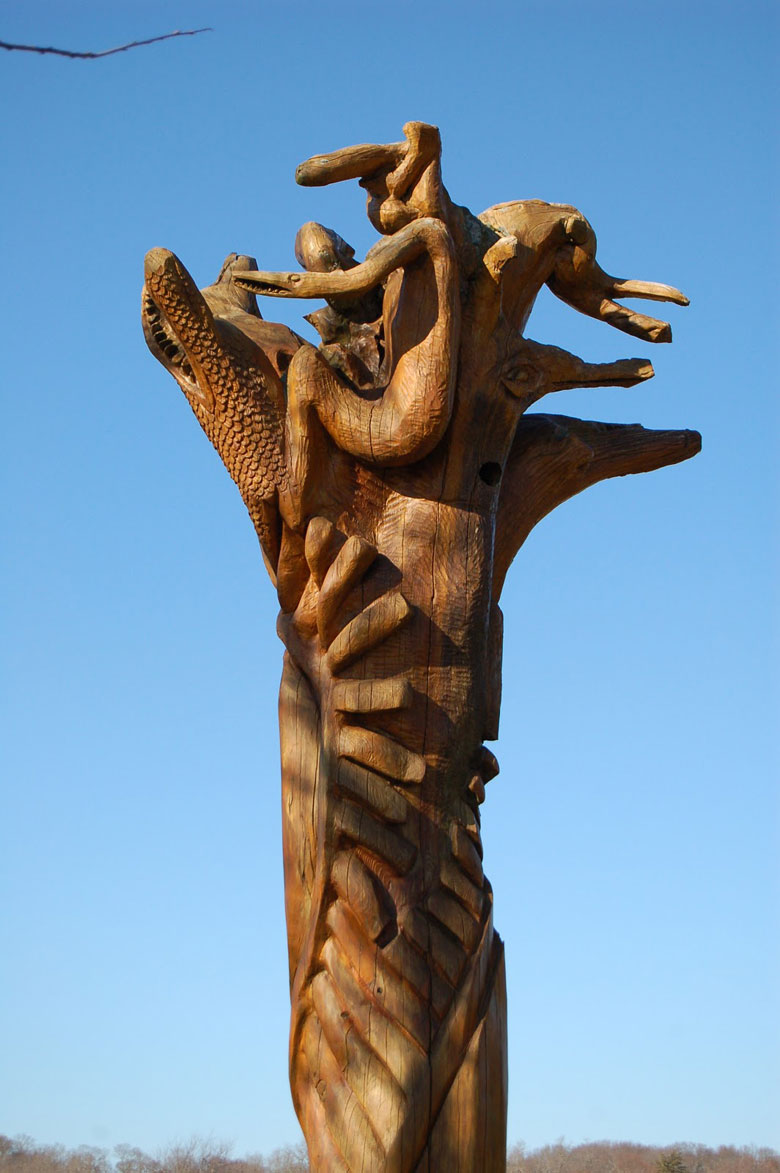 In Mr. Channing’s other life, he is a founder and partner in C.W. Group, a venture capital business focusing on investments and business development in the healthcare, biotechnology, and managed-care provider service sectors. C.W. Group, its first fund started in 1983, has invested in over 40 companies and has acted as lead investor or originator of 25. Mr. Channing is a member of the Venture Advisory Committee of the Brigham and Womens’s Hospital in Boston and the Center For The Prevention of Cardiovascular Disease at The Harvard School of Public Health.

Channing planted his first chardonnay vines at his Bridgehampton, Long Island, farm in 1982.