An Edible contributor is tapped to lead the region’s largest trade group after the Long Island Wine Council. 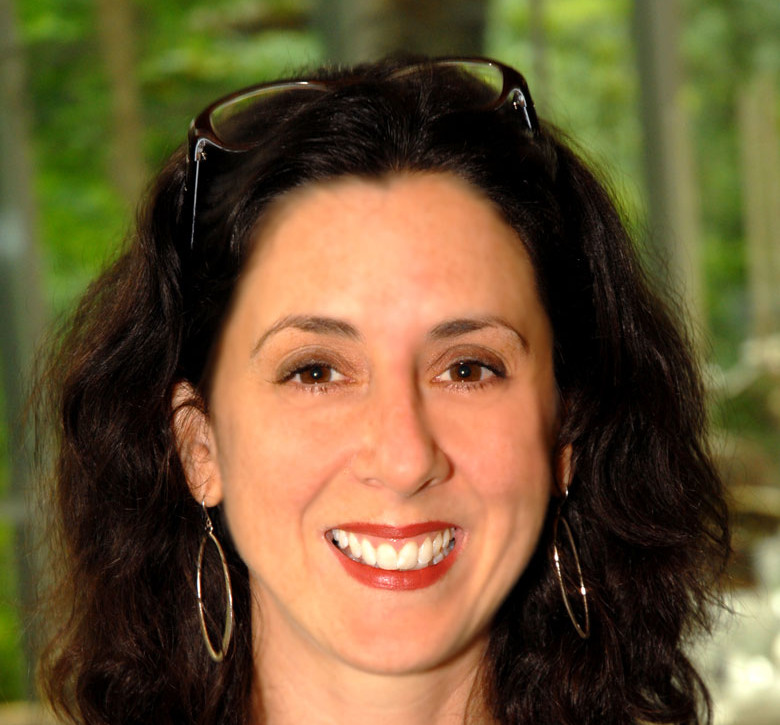 Edible is happy to relay that Amy Zavatto, our contributor and cocktail guru, is the new executive director of the Long Island Merlot Alliance.

This year, 2015, is the 10th anniversary of the alliance, which was established to promote Long Island’s most widely planted red grape. And there’s a reason it’s been planted here. Merlot is very well suited to our climate, our soil and growing conditions. Trends do come and go regarding American thirst for wine, but the alliance believes, as do the winemaker of Bordeaux, that merlot makes great wine year after year in regions where it thrives.

According to a press release, Zavatto will “lead the charge on a year-long campaign of merlot-centric celebrations, educational opportunities, and events, as well as the establishment of Long Island Merlot Month in November 2015.” She is a Shelter Island native, author of two books on cocktails (with one more on the way) and a champion of Long Island wine as evidenced in her writings over the past decade for publications like Details, Martha Stewart Weddings, New York Magazine, Imbibe and Foxnews.com.

Among Zavatto’s wine experience, as stated in the release “[she] is a candidate for the diploma from the London-based Wine and Spirit Education Trust and a judge in the state’s largest wine competition created by the New York Wine and Grape Foundation, the annual New York Wine & Food Classic in Watkins Glen, N.Y.”

Zavattos’ focus will be “a two-pronged effort to promote merlot and merlot-based blends from the Long Island AVA, as well as educate both consumers and the trade on the grape’s expression and high quality from the entry-level to premium categories gleaned from the particular terroir and climate of eastern Long Island.”

“Among many of the great grape varietals grown in New York State, Long Island’s unique climate and terroir lends itself particularly to being one of the premier places in the world to grow merlot, which consistently produces naturally balanced and structured wines with natural acidity, ripe tannins, and balanced fruit and alcohol,” says Anthony Nappa, winemaker for Raphael and vice president of the alliance.

In addition to the promotion of Long Island wines made with merlot, the alliance also produces Merliance, a wine made each year with lots from members of alliance. Proceeds from the sale of the wine goes towards research into merlot and how it grows in our soils, education and events.

Congrats on your new job Amy! Edible is proud of her, and she will continue to write for us, just not about merlot.