The restaurant boom on the North Fork continues with some worthy additions. I have a favorite at each one. 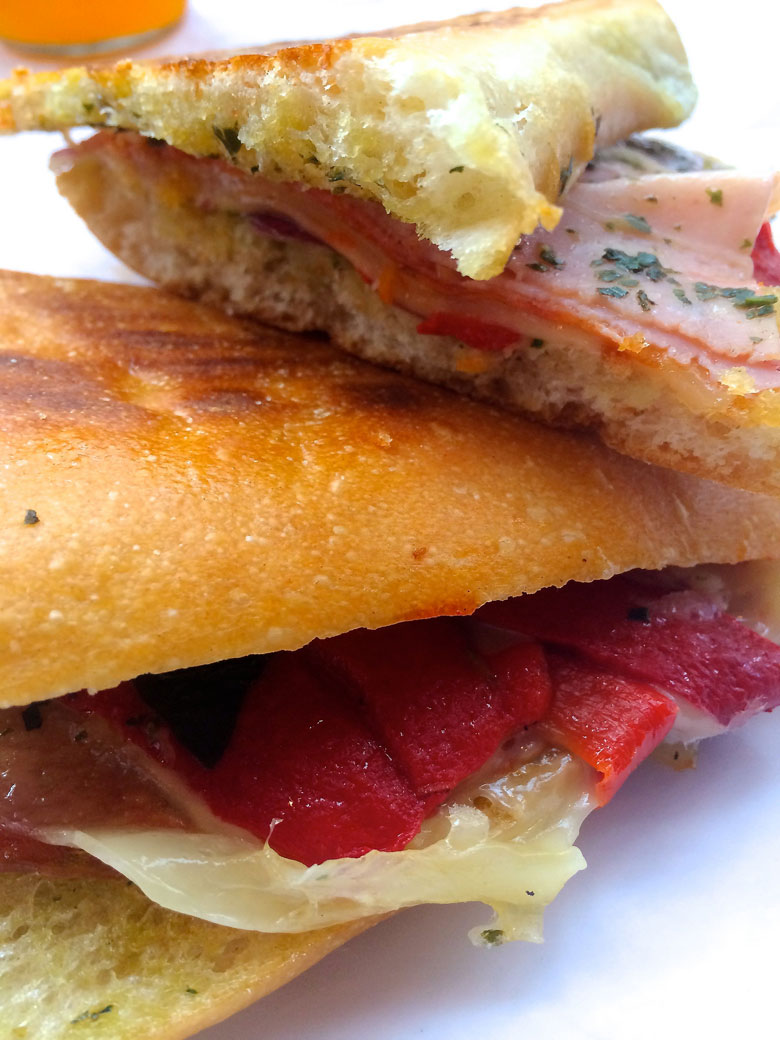 Lombardi’s Love Lane Market is the new kid on Mattituck’s adorable strip of shops known as Love Lane. The Lombardi family’s second market location comes complete with a wood-fired pizza oven, wine bar and gourmet Italian deli. This authentic salumaria has everything you could want in a deli, including a number of specialty sandwiches, including the first item on my list. ‘The Lombardi’ has just about everything a paisano like yours truly could want in a panini: capicola, ham, genoa salami, provolone cheese, roasted red peppers, red onions and extra virgin olive oil. 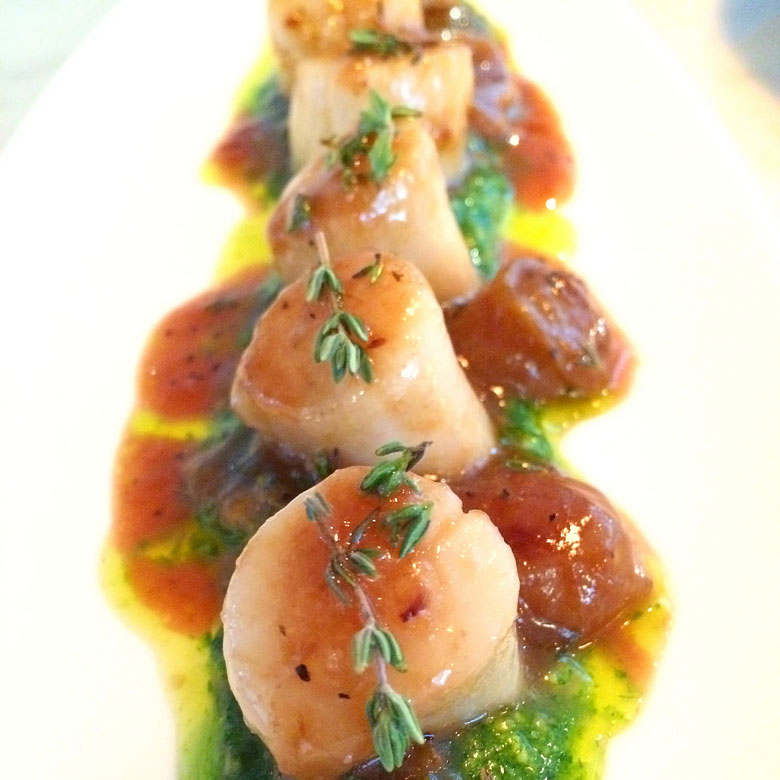 Speaking of hot new Italian spots, you can’t get more authentic than Caci’s, the Southold restaurant with an executive chef who moved to the North Fork from the boot-shaped country specifically to run its kitchen. Umbrian chef Marco Pelligrini is best-known for his from-scratch creations and my favorite dish thusfar has been a scrumptious Peconic Bay scallop appetizer made with a grape tomato confit with broccoli sauce and roasted pancetta. Molto delizioso! 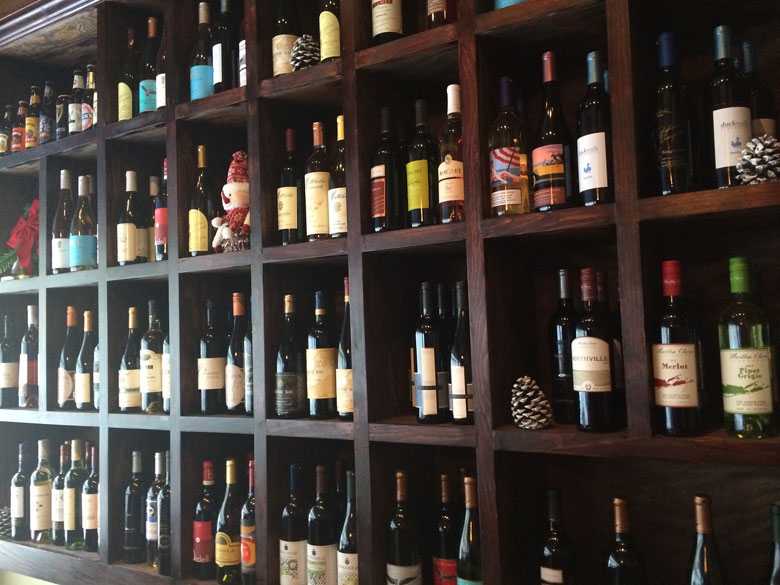 My pick from CJ’s American Grill, the latest addition to Mattituck Plaza (though a new Greek restaurant is coming soon to the strip mall) is a drinkable one. The small family restaurant has an entire wall of local wines priced at $25 per bottle. Nearly 100 bottles of North Fork wine can be found on CJ’s wine wall, making it the ideal spot for visitors and locals alike to try out a new winery without ever leaving the dinner table. 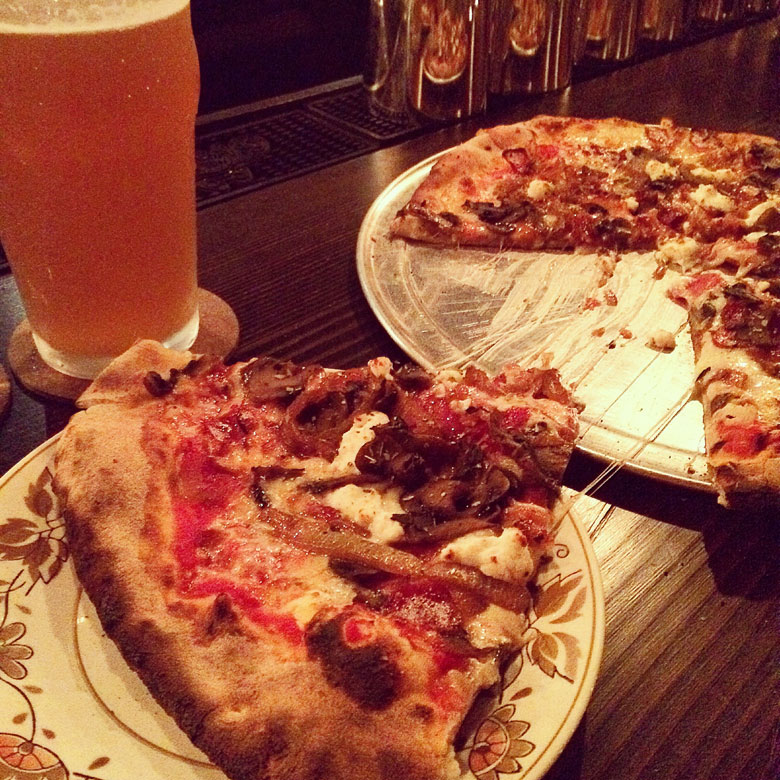 If you’ve never had a pizza from Matthew Michel’s Rolling in Dough pizza truck, you have definitely been missing out, but fear not for the young pizza chef’s brick and mortar you can pick up a pie with some of Michel’s more unique ingredients such as goat cheese or buttery mashed potatoes! 1943 can be found in Greenport’s Stirling Square; the attached speakeasy styled basement bar, Brix & Rye, carries Michel’s full pizza menu. 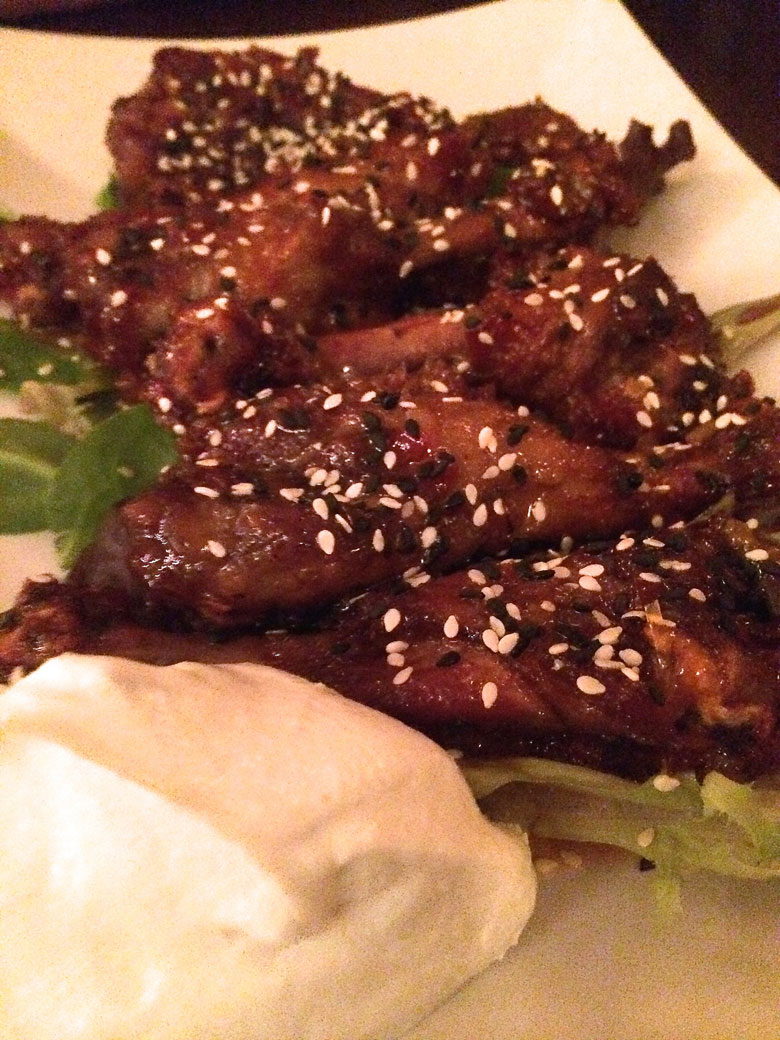 We round out this listicle at Strong’s Marina in Mattituck, where Pace’s Dockside Restaurant has just celebrated its one-year anniversary. My pick for Pace’s is executive chef Al Hand’s Crescent Farm duck wings appetizer, a tasty treat reminiscent of those made by Jedediah Hawkins Inn’s former executive chef, Keith Luce. These oriental-style duck wings, sourced locally from Long Island’s very last duck farm, are served with a side of savory wasabi sour cream.