Potatoes and a recipe from a preschool in Southold that emphasizes the land and the seasons. 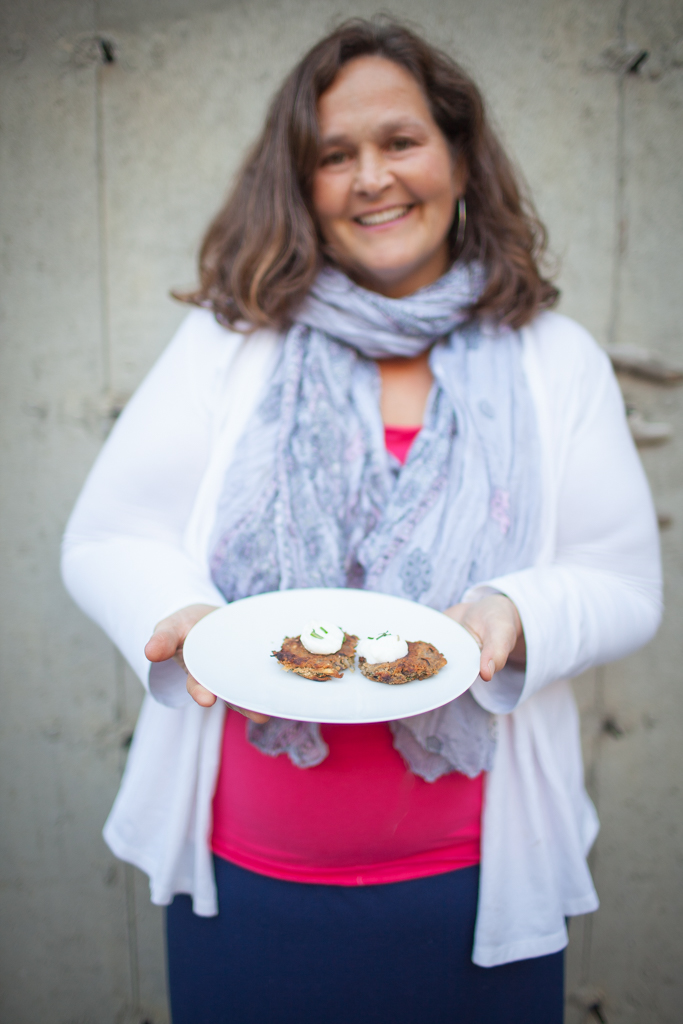 Maureen Radigan is the founder and teacher of The Child’s Garden Preschool, a Waldorf inspired kindergarten in Southold, N.Y. that provides a safe, natural, loving, “green” environment in which early childhood is honored, protected and can unfold in a gentle way. Stewardship and a connection to the land is a central theme because their curriculum follows the seasons of the year. The potatoes Maureen used for her recipe was from the Child’s Garden; the recipe was one the children made during a cooking class. 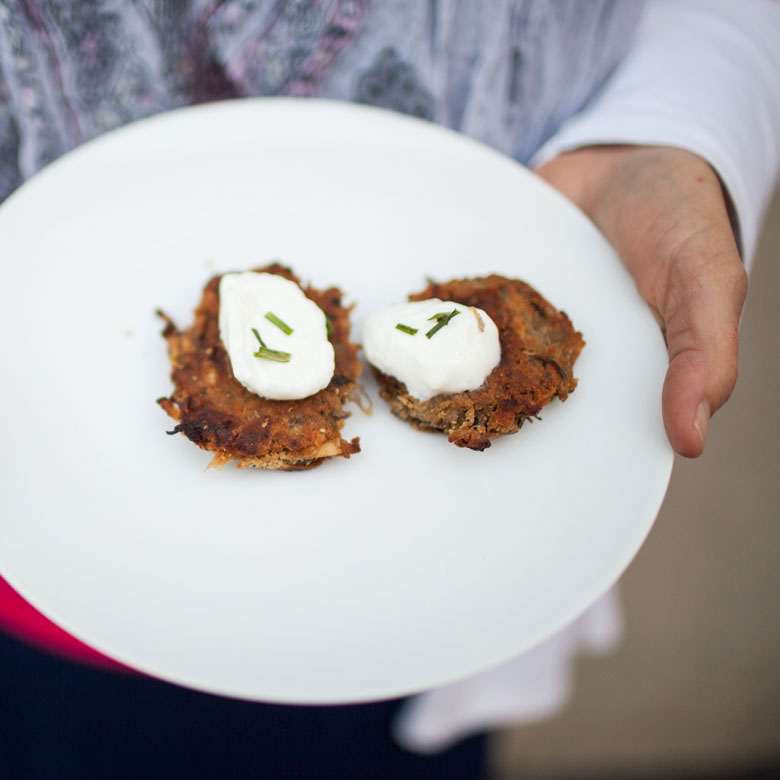 Directions:
Grate the potatoes and place in a tea towel or cheese cloth. Wrap potato mixture up and twist towel to squeeze out all the water from potatoes.
Mix the free-range eggs well. Sprinkle in the garbanzo bean flour and mix until absorbed.

Fry in a cast iron skillet, turning once until brown on each side. Serve warm with applesauce, maple syrup, and coconut greek yogurt.