Local Liquor Haven to Close Its Doors on Dec. 27 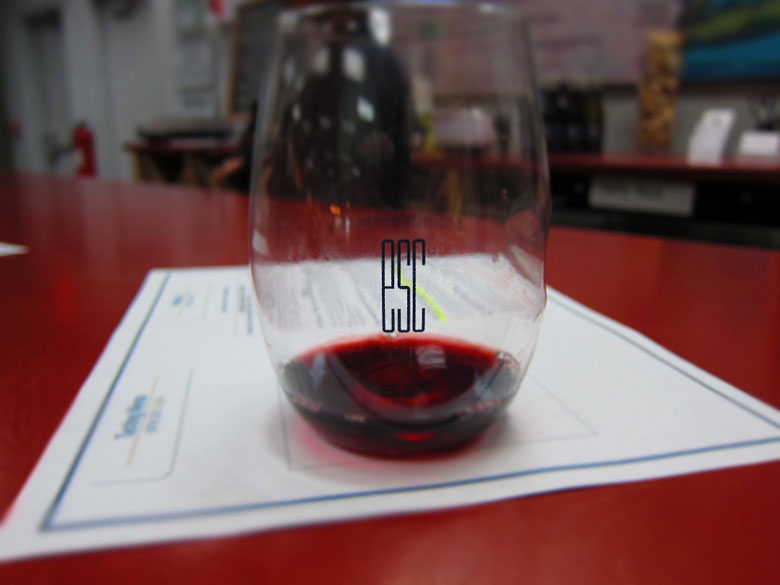 I learned back in May that that Empire State Cellars would be closing its doors this winter when the lease expired on Tanger Outlet’s one-stop shop for New York wine, beer and spirits, which store manager Domingo Lantigua confirmed will take place late next month.

The former employee of Peconic Bay Winery said he believed an “insanely high” $20,000 in monthly rent to be a factor in the location’s closure on Dec. 27, a little more than three years after it was opened by the winery’s former general manager, James Silver.

Peconic Bay’s retail and tasting operations were ultimately moved to the space after its Cutchogue tasting room was closed to the public in January 2013 and though Empire State Cellars’ current manager said he isn’t privy to the reason Peconic Bay’s owners, Paul and Ursula Lowerre, did not renew the lease for the outlet store, he doesn’t believe it’s because the concept of opening a market for local liquor is a bad one.

“The idea is genius,” said Lantigua. “It’s such a good idea that the actual New York State government decided to copy us. … All those Taste New York stores popping up all over the state are government-funded.”

Though Empire State Cellars will be closing up just after Christmas, Lantigua said he expects special sales on wine and other stock will be held as that date nears, though he has yet to learn any details.

If you’re looking to stock up on wine for the holidays, Lantigua said he suggests grabbing a bottle of Peconic Bay’s wines and not just because ceased production is making them a rarity. “I’m actually a fan of Peconic Bay’s stuff,” he said when asked about his favorite area winemakers. “Greg did a really nice job with a number of varietals, especially the malbec and the riesling.”