One in a series of getting to know the wine clubs of Long Island Wine Country. 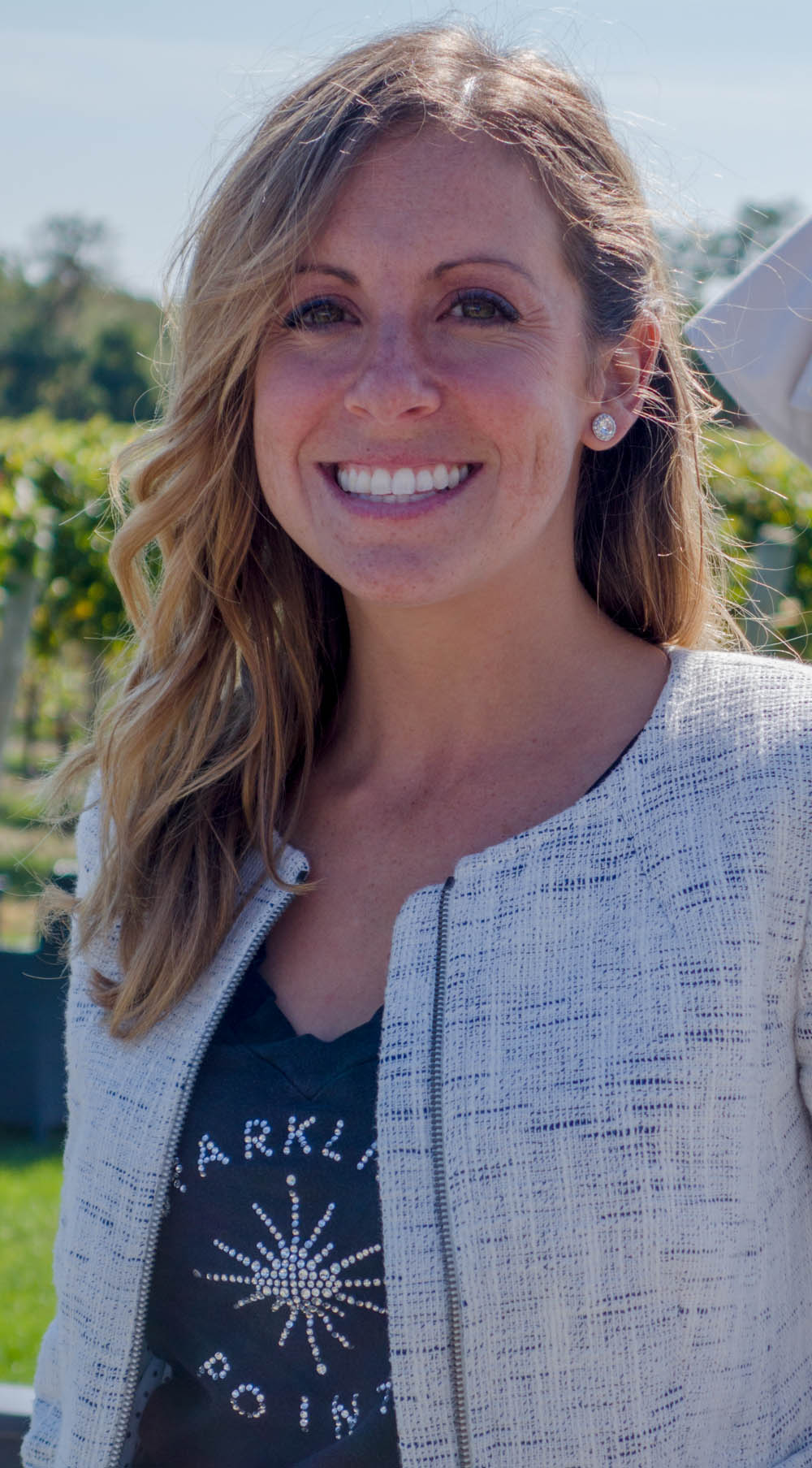 Once you’ve visited a winery and discovered you enjoy their wine and the experience of spending time there, the next step is to join their wine club. As the saying goes, membership has its privileges. In the case of Sparkling Pointe, certain events and wines are exclusive to club members. All regular events are made available to members before they are offered to the public. There are also discounts on wine purchases. At Sparkling Pointe, they don’t make white or red wines as most wineries produce, they only make sparkling, and they only make it using the very involved traditional method.

All wine starts out as juice fermented in tanks, vats or barrels before being bottled. With méthode champenoise, a second fermentation takes place in the bottle, the end result of which is — among other things — carbonation. The time- and labor-consuming process is why wines produced in this way are more expensive than wines produced using other methods, which include using a large pressurized tank for the second fermentation prior to bottling as well as injecting a bottle of still wine with carbon dioxide.

Sparkling Pointe’s 2005 Brut Seduction recently was awarded Best Sparkling Wine in New York State at the New York State Wine and Food Classic and scored a 91 with Wine Enthusiast. The winery’s 2004 Blanc de Blancs was featured in Edible’s 2010 Low Summer Issue. If this isn’t enough to convince you to check out Sparkling Pointe’s wines and wine club, Click here to read an interview with Cassandra Santoro, wine club and private event manager at Sparkling Pointe, to learn more about the privileges of membership.