Politicians made tour of East End farms and met with farmers during campaign season. 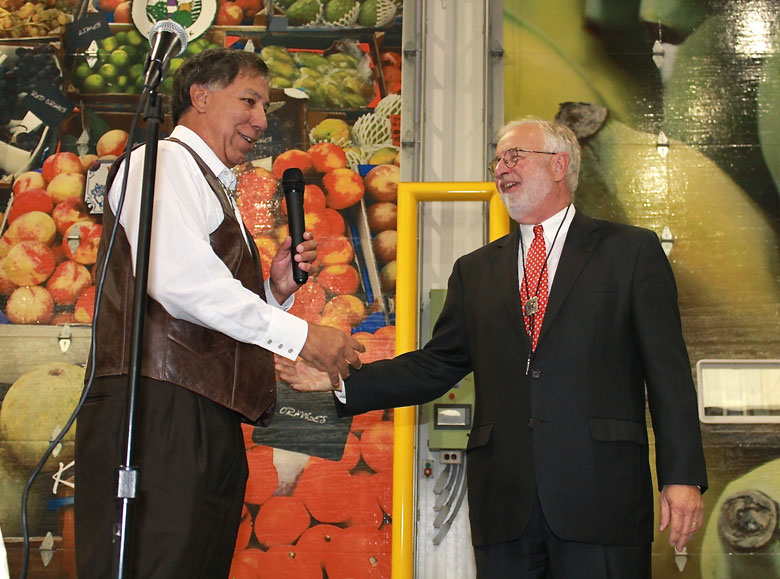 Gergela said Bishop has been “a consistent and constant supporter of agriculture” who was “instrumental” in organizing the under ssecretary’svisit to the East End.

“We wanted the undersecretary to come, so we could represent to him and to his colleagues just how important agriculture is to the life of Suffolk County, both in economic stability and the heritage of an area we all love,” said Bishop, a 12th generation Southamptonite who spent some of his adolescence working on the family potato farm. “I think the greatest environmental imperative we have in Eastern Long Island is the preservation of open space and the best way to preserve open space is through farming.”

Most of those who spoke at the forum discussed difficulties small farmers have in meeting increasing federal safety standards. Undersecretary Avalos, whose focus is on marketing and promotion, said he will continue working with litigators to advocate for the use of $1.4 million allocated to New York farmers through a specialty crop program for direct improvements needed for such farmers to meet good agricultural practices (also known as GAP) certifications. “There’s a wide spectrum of how the money can be used,” Avalos said, adding the funds can also “be used for agrotourism … not only for direct marketing.”

The undersecretary urged farmers to vocalize any concerns and comments about food safety to the Federal Department of Agriculture as 2011’s Food Safety Modernization Act, which was signed into law in 2011, is currently being rewritten.