All for the East End is a new nonprofit dedicated to raising money for all the existing nonprofits on the East End. 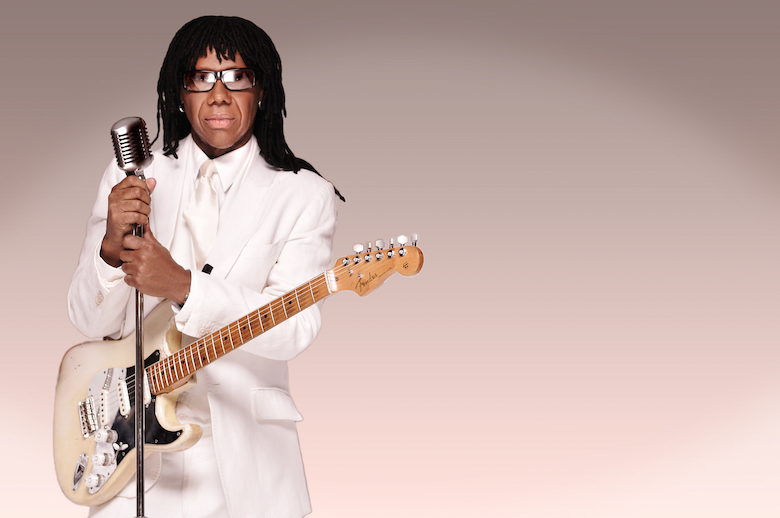 Old timers on the East End will remember the All for the Sea concerts held on the grounds of Southampton College to benefit their marine biology program. Tents were set up and big names like Tony Bennett would perform. Myron Levine was on the college’s board when the concerts were first conceived. The concerts went the way of history when Stony Brook took over the campus, but the idea stuck in Levine’s head.

The idea took on shape in the wake of a family tragedy. Levine’s son Joshua was killed in an accident in 2011, while working on Quail Hill Farm in Amagansett. Since then, says Levine, the outpouring of sympathy and support from the community has been overwhelming. “I wanted to find a way to pay it back,” he says.

So he created All for the East End, a new nonprofit dedicated to raising money for all the existing nonprofits on the East End. The concept, he says, allows philanthropists, and anyone else who wants to give, to donate without having to choose one cause. Because there is more than the glitz and wealth people think of when they think of the Hamptons, says Levine. “It’s more like Mayberry here, and there are people in need. There are one thousand viable nonprofits that service the East End community.”

AFTEE’s accounts are going to be managed by the Long Island Community Foundation with complete transparency, says David Okorn, its executive director, who adds that Levine’s concept is new in the world of nonprofit. “It’s really brought together the nonprofits on the East End,” he says. “Instead of competing, they’re working with one another.”

The first fund-raiser for AFTEE will be a concert at Martha Clara on August 19. Hosted by Nile Rodgers, founder of the band Chic and producer of many hits in the past four decades, who will also play, the event will also be a dance party that promises to have some surprise guests. The general admission area will have 15 local food trucks; the VIP tent will have specialties donated by local restaurants, wineries and breweries, says John Kowalenko, owner of the catering company Art of Eating, who is organizing all the food.

Artists tend to be philanthropic, says Levine of Rodgers’s involvement with the fund-raiser. “But often we’re reactive to tragedy. What AFTEE is is a proactive nonprofit. We’re looking to do things before there’s a problem.”